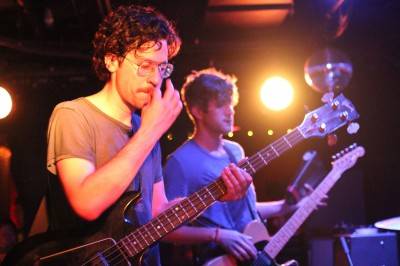 Review and photos-Â We Are Scientists at the Biltmore Cabaret, July 27 2010

On Tuesday night,Â We Are ScientistsÂ packed the dancefloor of Vancouver’sÂ Biltmore Cabaret with their dancey-rock/comedy show. The show comes four years and three albums after they played here to promote the fantastic With Love and Squalor.

After opening with “Nice Guy,” the latest single off their new albumÂ Barbara, We Are Scientists followed with “The Scene is Dead”, fromÂ With Love and Squalor. Newly armed with Razorlight‘s former drummer, Andy Burrows (a deadringer for Spinal Tap’s Derek Smalls that night), the band kept the set upbeat and quick-paced throughout.

Although I do loveÂ With Love and Squalor, IÂ found that their tried-and-true song structure left a bit to be desired in terms of musical variety. They peppered the set with singles like “Impatience” and “Nobody Move, Nobody Get Hurt”. 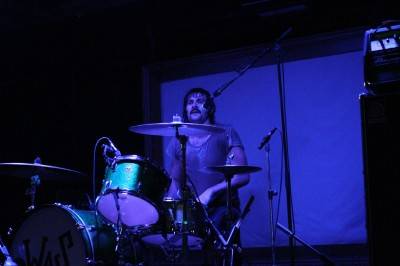 The Biltmore was packed, and a challenge for a short person such as this reviewer to navigate my way around the dancefloor. However, it doesn’t really matter so much with We Are Scientists, however–they’re a band you don’t need to see to appreciate. So catchy, each song inspired pockets of dance parties all over the floor.

And the banter between vocalist/guitarist Keith Murray and vocalist/bassist Chris Cain was actually funny. They speculated just how much better their set could be if only they had a fog machineÂ -Â Cain attributed it to an outdated Vancouver city bylaw created out of fear of werewolves. There were even aÂ few jokes at Elvis Costello’s expense (I might have missed the reference, but I found their mock-Costello ditty about Burger King hilarious nonetheless). 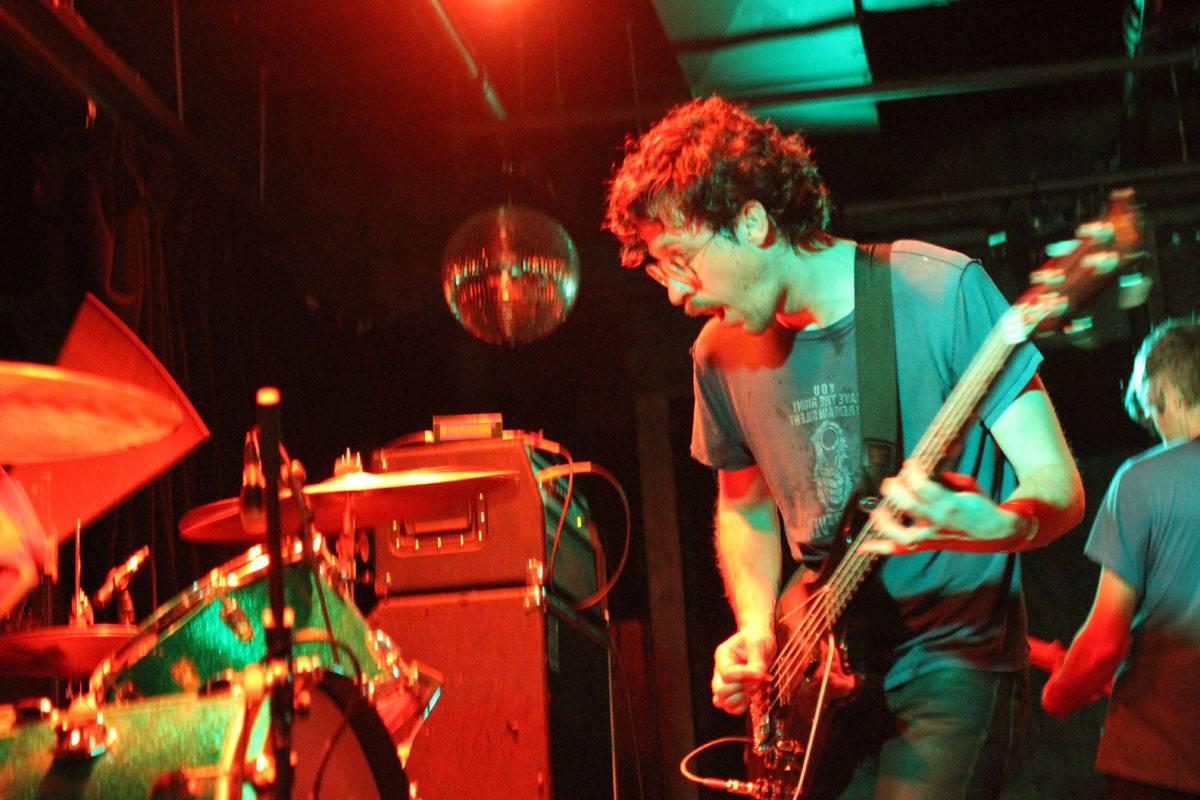 Overall, the concert played out like one of their songs–not too short but not too long, not the most revolutionary thing you’ve ever seen but catchy as all hell, a sort of concise dance party with a healthy dose of humour. And what more could you want out of a rock show?