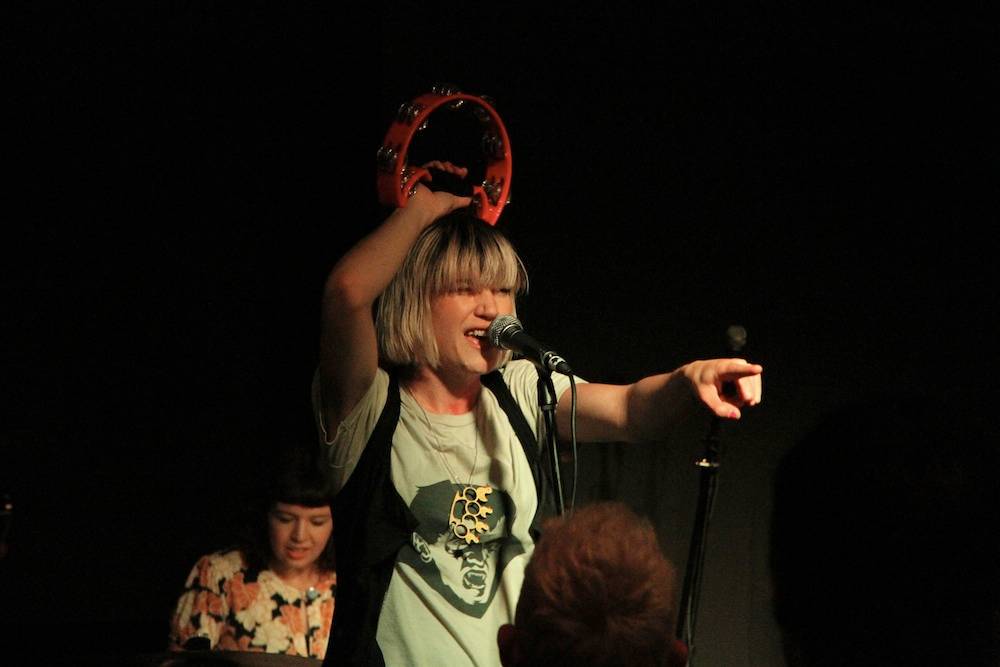 The Grates played the Wrongbar as part of the annual North by Northeast music conference in Toronto.

Now living in Brooklyn, the band is originally from Brisbane, Australia. It consists of vocalist Patience Hodgson, guitarist John Patterson and drummer Alana Skyring. According to Wikipedia, “The band was brought to national attention when a demo of their single ‘Trampoline’Â got air time on Triple J.” 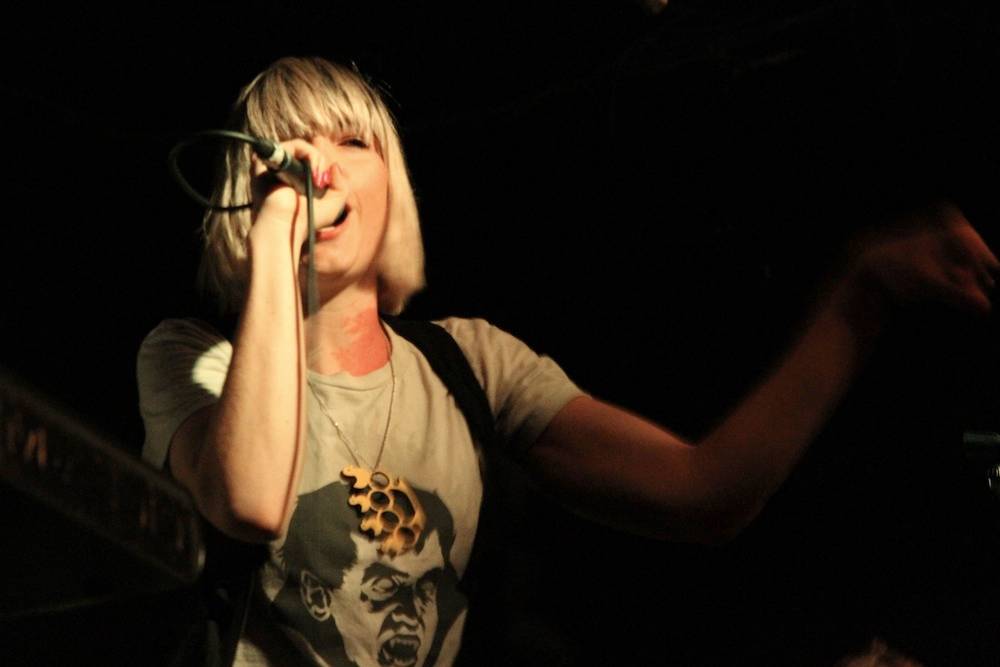 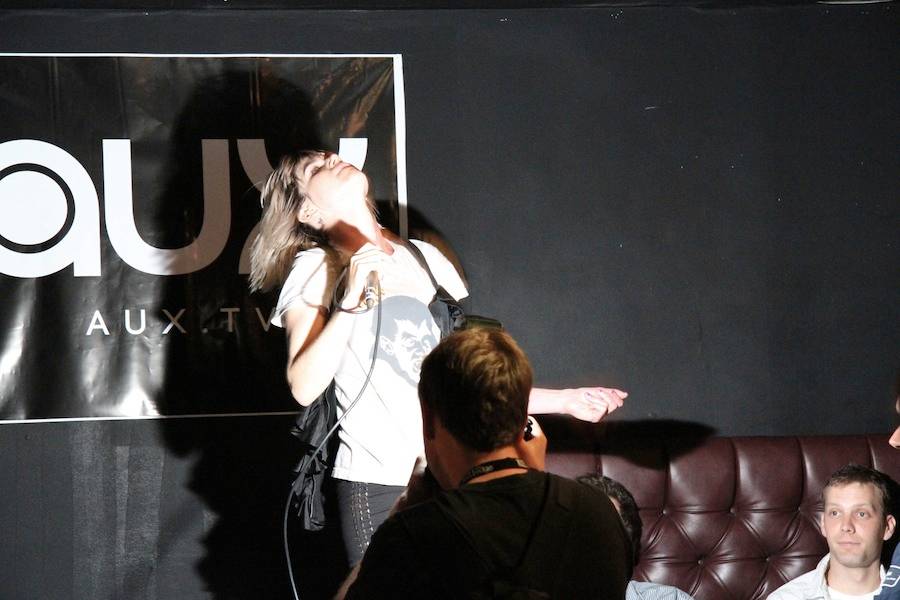 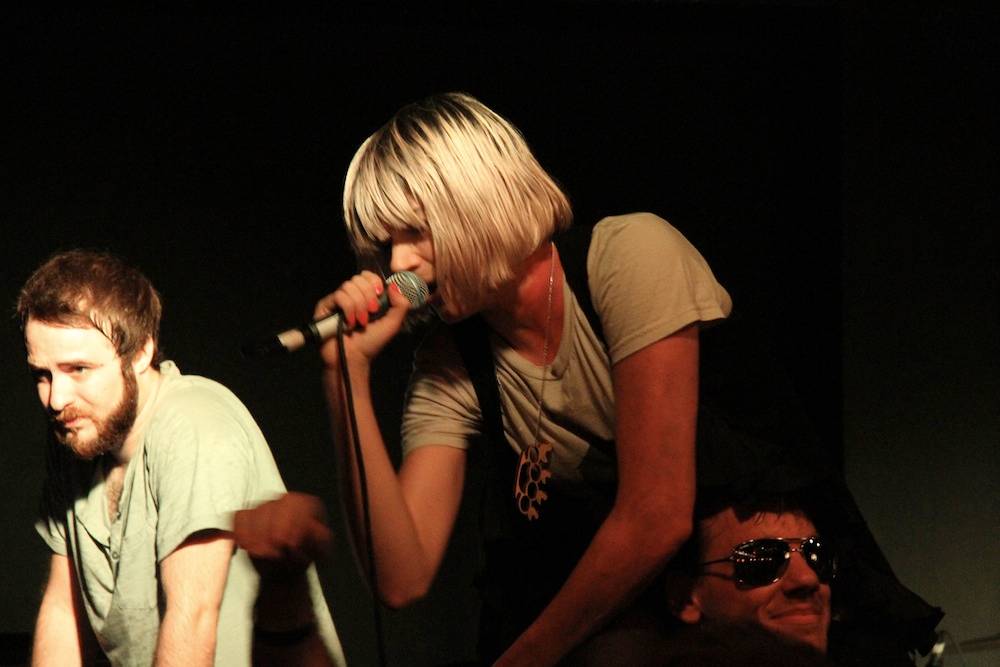 More photos of The Grates: