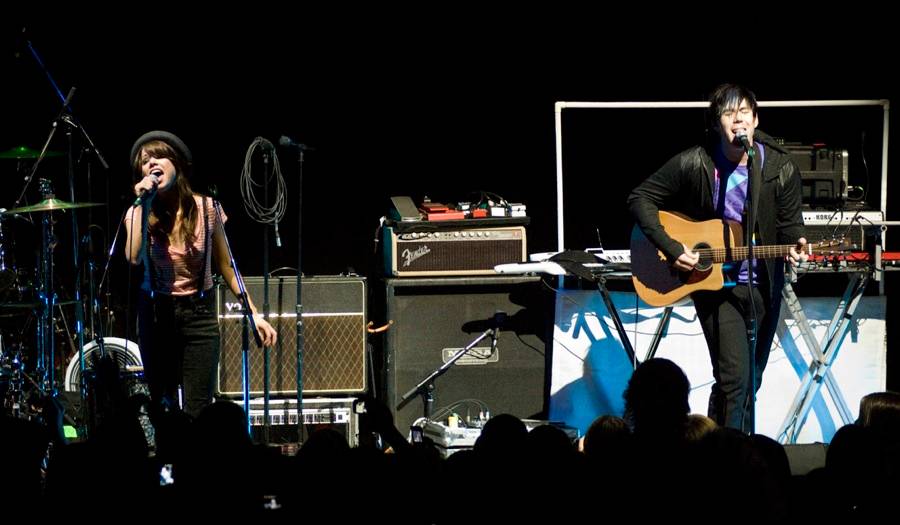 She went on to studyÂ musical theatre at the Canadian College of Performing Arts in Victoria. After working on writing songsÂ with a guitar her parents gave her sheÂ decided to audition for the fifth season of Canadian Idol. She placed third on the show and was part of the Canadian Idol Top 3 concert tour.

After the conclusion of the tour, Jepsen returned to British Columbia. There, she recorded herÂ debut album, Tug of War,Â which was released in Sept 2008 through MapleCore/Fontana North. The album was produced by Ryan Stewart and includes the song “Sweet Talker”. 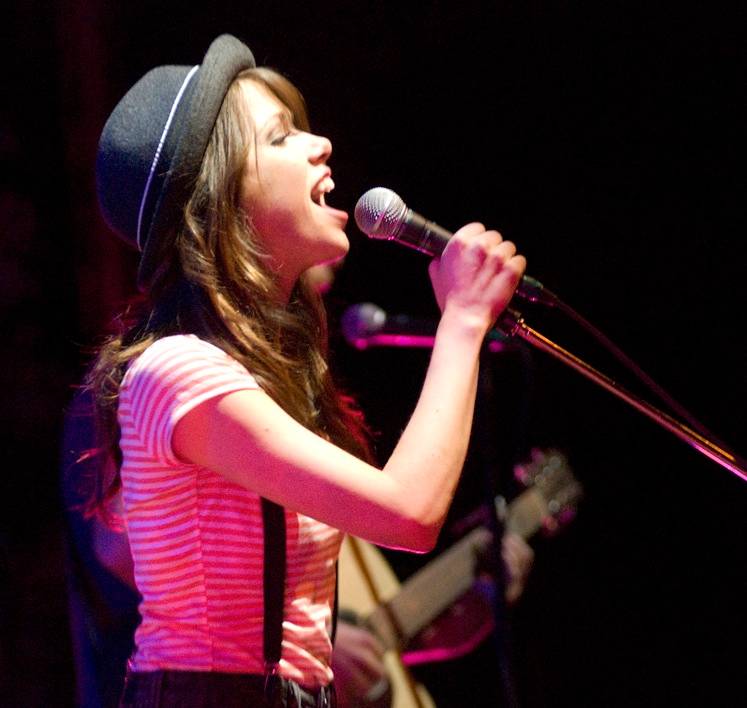 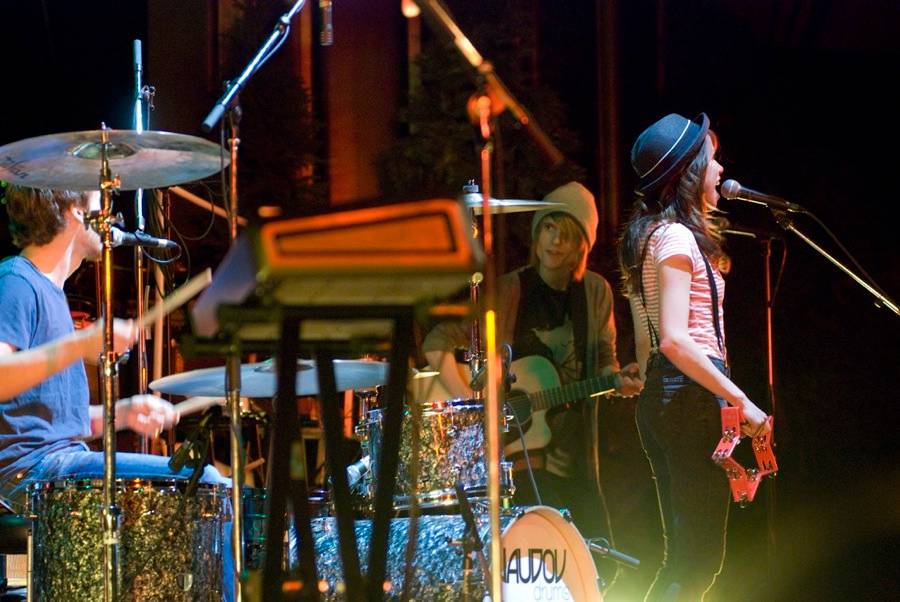 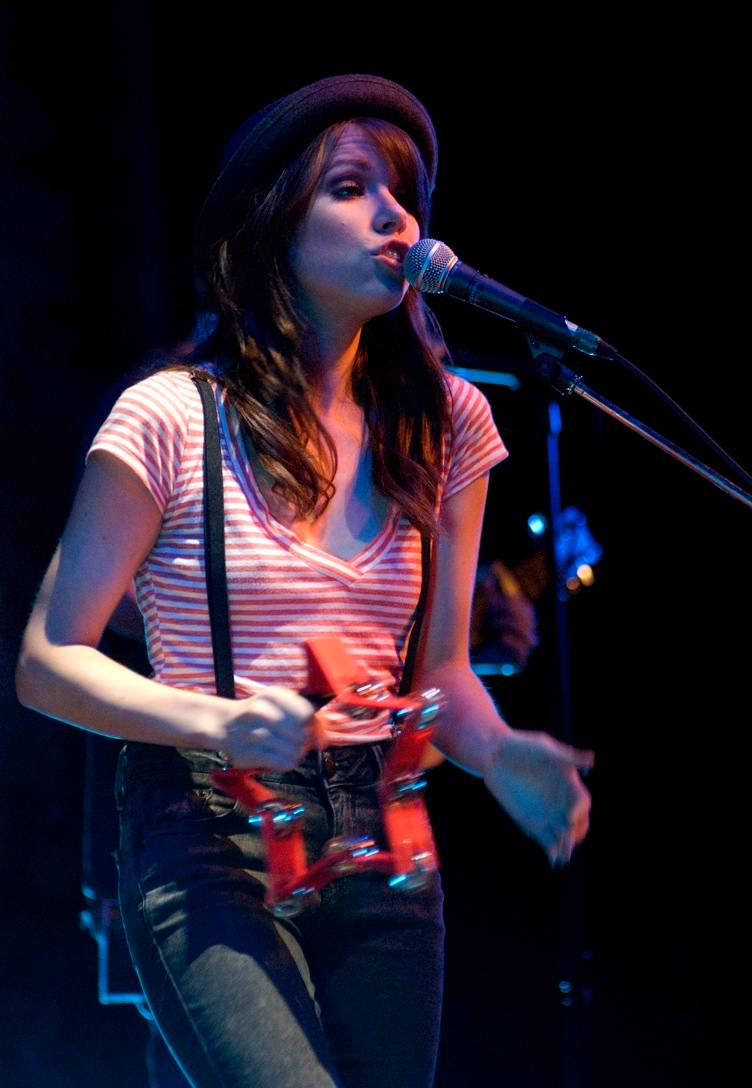 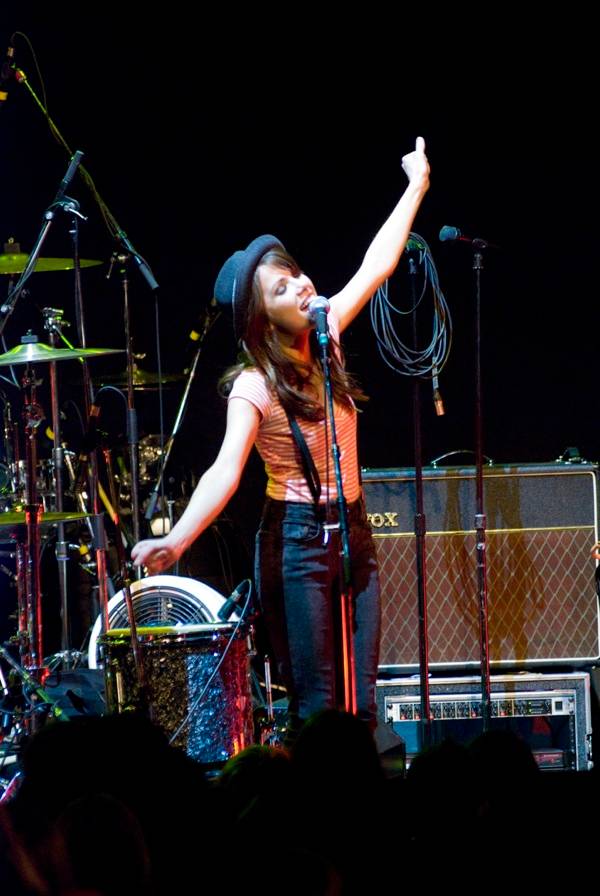