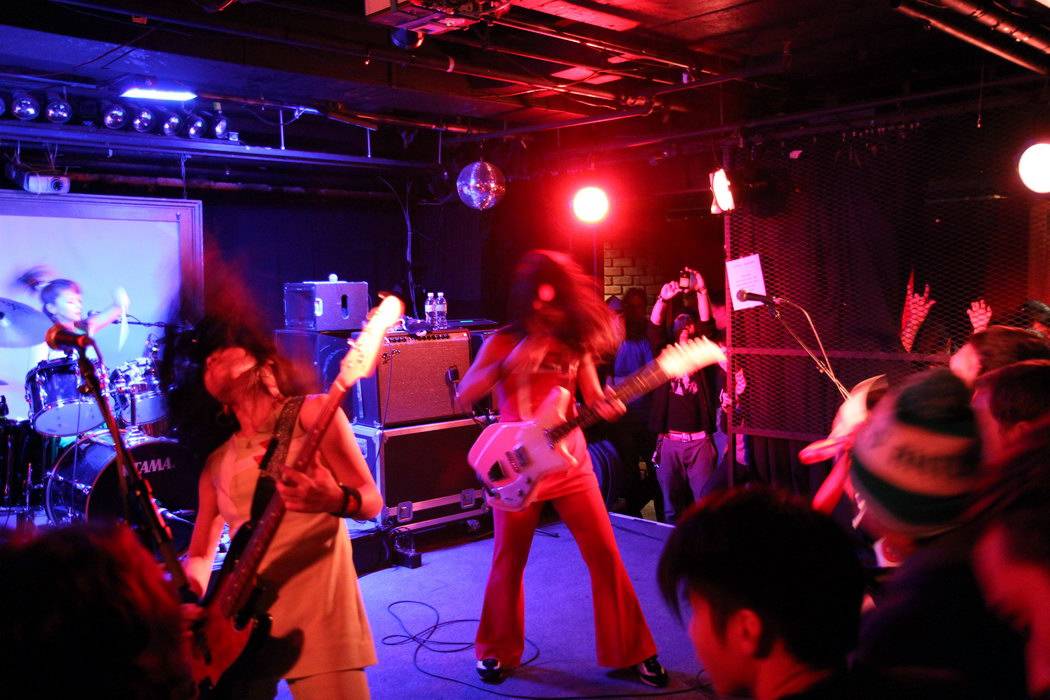 The Japanese pop-punk band formed in Osaka, in 1981. The released their debut the following year. Other records include 1986’s Pretty Little Baka Guy, 1991’s 712 and 1992s Let’s Knife. The band became a darling of the Western alternative-rock scene with 1989’s Every Band Has A Shonen Knife Who Loves Them. The tribute album featured bands such as Sonic Youth, Red Kross, L7 and more covering songs by the trio.

According to Wiki, Kurt Cobain was a fan. In 1991, he asked them to open for Nirvana on their UK tour, just prior to the release of Nevermind. Apparently, at the time, founding member Yamano had no idea who Nirvana were.

“So I went to a record store, and I bought their CD. And when I saw their photograph, I thought they might be scary persons, because their hairstyles and their clothes were very grunge. But once the tour had started, I noticed that all the members were nice, good persons. And because this was our first experience of a long tour, the drummer Dave [Grohl] helped us with setting up the drum kit.”