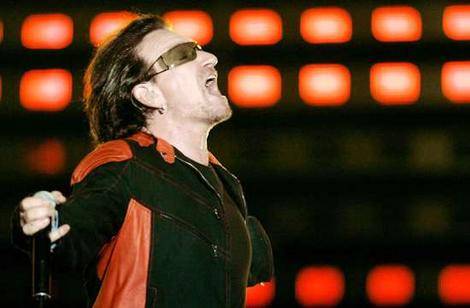 Istvan versus U2 part one

Is Istvan. Is remember is ?????? U2 album Zooropa Istvan joining fans club for the U2 big time see Bonyo and the ???? playing guitar, remind Istvan say to Mrs. Istvan is even better guitar that Dmitry Chetvergov. Mrs Istvan screaming no no no Istvan! We laughing, then arrest for Istvan but okay.

How this happen Istvan is asking? Every peeoples is wonder for Istvan. Drivingk taxi make Istvan wealthy man but no! Is Istvan story of U2 come to Vancouver. Istvan go see but ticket too expensives.

Maybe Istvan buy with Bonyo red Visa cardinski but no! Is not possible

Istvan. I am Istvan.