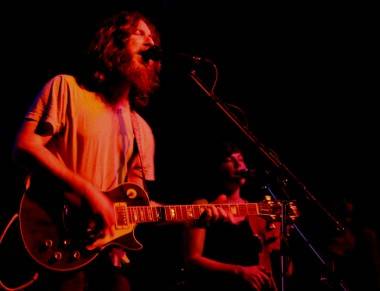 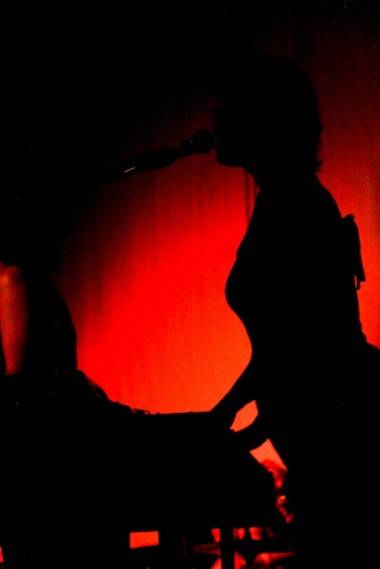 The evening was opened by Â the Pack A.D. With only a guitar, drums and vocals, the local garage blues duo’s minimalist style was much better suited to the limitations of the venue’s PA.