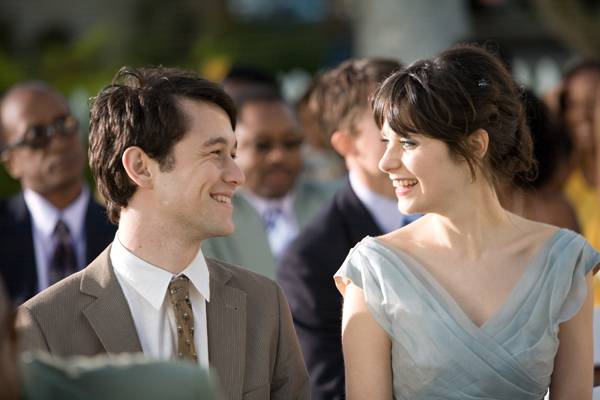 The film’s un-love story follows a couple (Joseph Gordon-Levitt and the infuriatingly adorable Zooey Deschanel) whose initial bond is formed over a shared love of the Smiths, providing director Marc Webb with the perfect excuse to stuff some of Old Man Morrissey’s greatest hits into his movie (“There Is A Light That Never Goes Out” and “Please, Please, Please, Let Me Get What I Want”).Â  (500) Days of Summer knows its audience, and they are the skinny jean-clad kids who are contractually obligated to love the Moz, but will also lap up the joy of Hall & Oates’ “You Make My Dreams”.