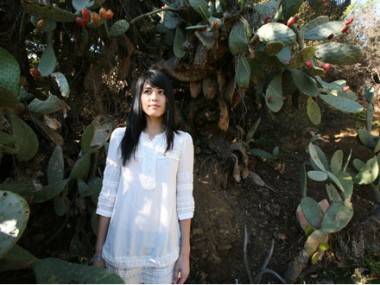 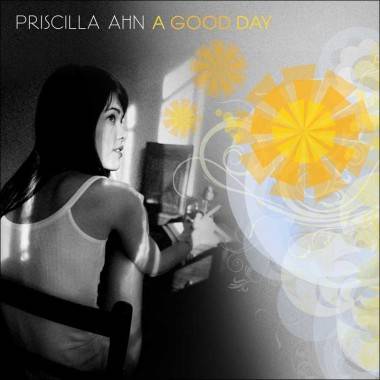 PA: Well, I have two musicians with me. Jake Blanton, who plays keyboards, he’s very open about poop. And then there’s Wendy Wang, who’s playing bass with me, and then my tour manager, who’s this big German guy and is as sweet as can be.Â  There’s the four of us, and we’re all silly and odd. 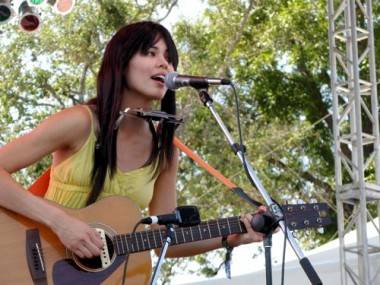 PA: When I was on my last European tour, we wandered into this show in Scotland and there was this girl, Charlotte Webster I think is her name, and she made these homemade magazines. And she was selling them alongside her CDs. And I was like, Oh my God, this is so adorable. It had journal entries and little pictures she drew, and it was really personal. It was something I wanted to buy, and IÂ  thought it would be so fun to make some myself. It turned out to be a lot harder than I thought. [laughs] There’s actually one page that’s blank and at the top I put, “Your thoughts.” [laughs] 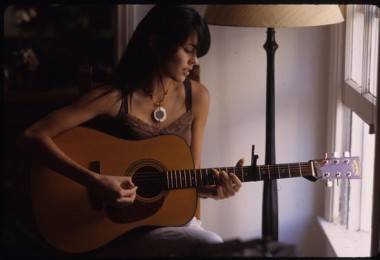 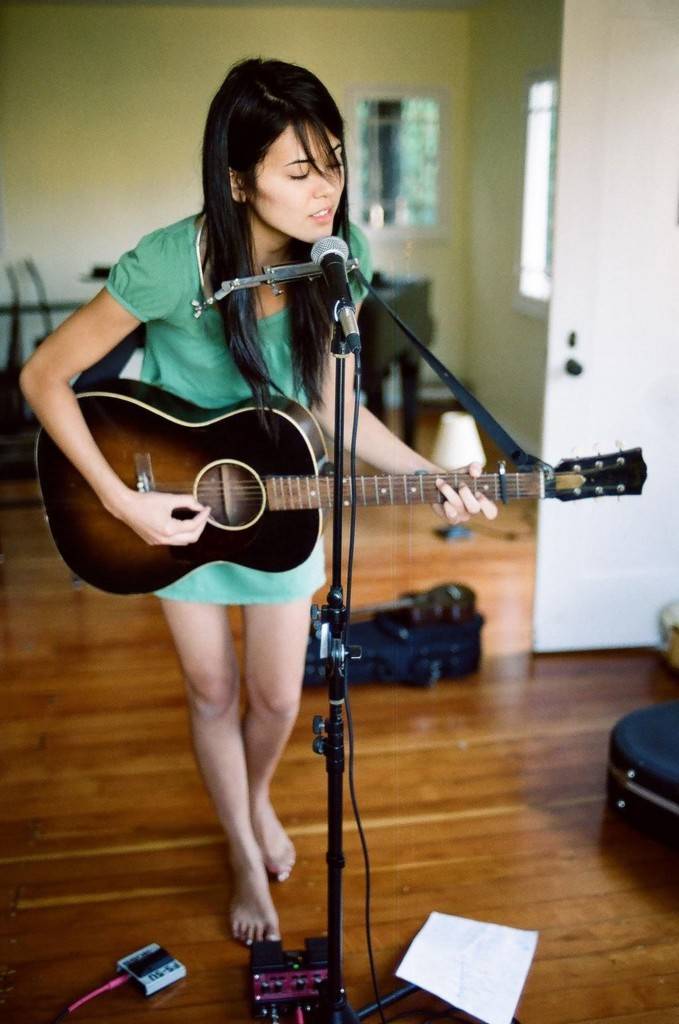