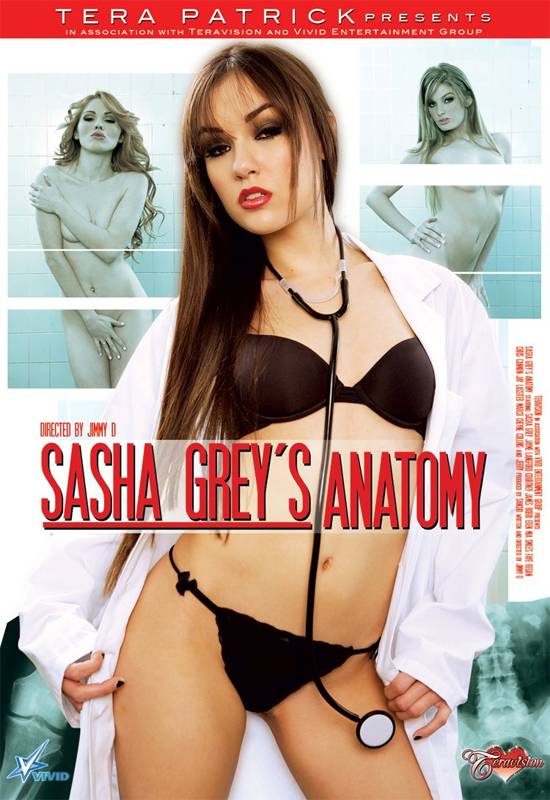 Chelsea herself is a bit of a blank slate – as she tells a curious journalist, men are more interested in imagining her as the woman they want her to be, rather than getting to know the person that she is.Â  Since we see Chelsea at home, with the live-in boyfriend who is fully aware of how she makes her living, we’re supposed to be able to see both sides of the enigmatic escort.