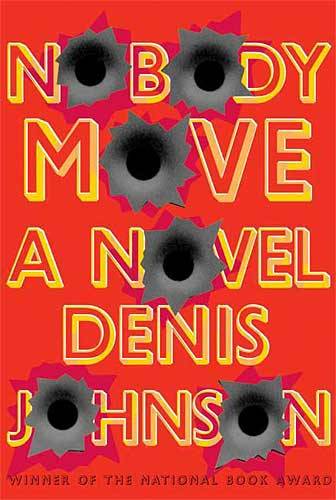 Luntz, who sings in a mediocre barbershop chorus, is also a compulsive gambler who owes a chunk of money to a minor league Bakersfield mobster named Juarez. Desilvera’sÂ  business partners,Â  a soon-to-be-ex-husband and a crooked judge, have stiffed her out of her cut of a 2.3 million dollar embezzlement scheme. She’s exotically beautiful, he’s your basic Steve Buscemi type who tells Anita “my idea of a health trip is switching to menthols and getting a tan.” She’s rarely sober, he doesn’t drink. They bicker, have sex, and bicker some more, and try to get to the money before the bad guys come calling.