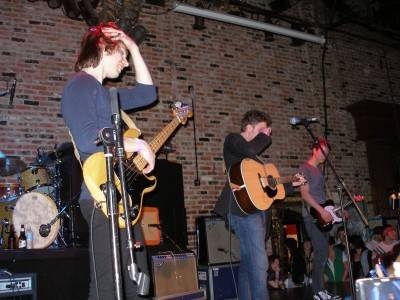 Review – The Sam Bradley Band at Richard’s on Richards, Vancouver May 4 2009

Sam Bradley is a cute guy with a few hummable tunes – a poor man’s Jack Johnson with an English accent, but nothing special – so if you don’t know the story behind his recent success, you could understandably be baffled by the huge turnout for his show at Richard’s on Richards last night. I mean, he’s attractive enough, and his tunes are fairly innocuous, but none of that justifies the kind of feverish reception he received. In this case, as in so many others, it’s all about who you know. Lucky Sam – he’s besties with a vampire.

New Moon, the sequel to 2008’s sparkly vampire blockbuster Twilight, is filming in Vancouver, and legions of paperback-toting tweens and their enabling moms have descended on the city. They stake out hotels where the film’s stars are rumoured to be staying, breathless for a glimpse of Robert Pattinson’s unwashed mug or Kristin Stewart’s… let’s be honest, they’re not really here for Stewart.Â  They want to BE Stewart.

Pattinson has lucked into a job playing Edward Cullen, also known as every girl’s dream man – a gorgeous undead teenager who’s obsessed with a rather ordinary girl, played by the decidedly unordinary Stewart – and every one of this crop of peculiar tourists seems to believe that she could be Cullen’s true soulmate. Something about Pattinson/Cullen’s particular brand of teen idolhood has a cross-generational Leonardo DiCaprio-style appeal; he’s the kind of huge star that girls and their moms can salivate over together.

How does all this relate to Sam Bradley, you’re asking?

Bradley co-wrote a song with Pattinson for the Twilight soundtrack, and – wouldn’t you know it? – 90 per cent of the audience for Bradley’s show at Richards was comprised of nervous little (and not so little) girls. See, rumour had it that Pattinson was in attendance at the past few of Bradley’s shows, and when an opportunity comes to meet your teen idol in the flesh – he’s going to realize you’re the one! OMG! – you seize that sucker and run with it. 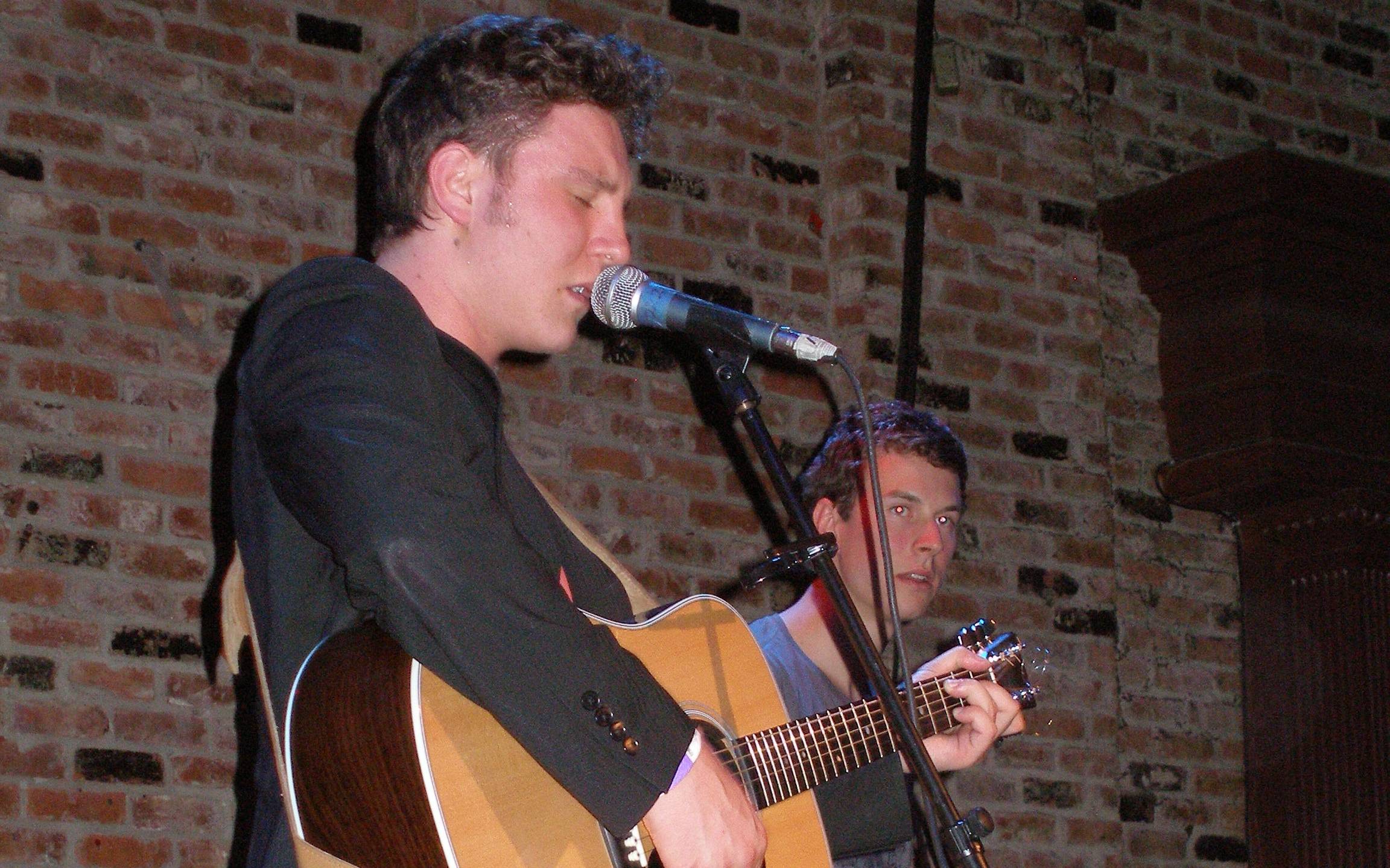 “It’s like, did they even check IDs tonight?” scoffs a girl camped out at the side of the stage. She’s already met RPattz at a Juno party, and it actually wasn’t that big of a deal. Looking around, I see at least a couple hundred girls who would cheerfully kill her for her nonchalance regarding the Sparkly Vampire, and I fear a bit for her safety.

It’s funny – I asked at least three girls why they were at this particular show, and they all claimed it was to see Sam, “ohmygodyouhavenoideahe’sSOgreat.” No one wanted to admit the reason they were all trying so hard to peer backstage; clearly, every other girl was one of the desperate ones, not them. 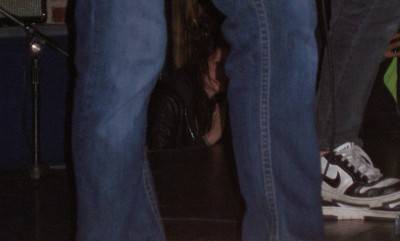 Bradley’s set was okay – he rocks out with his guitar as hard as his lite rock sensibilities will allow – but not really deserving of the screams of adulation he was constantly receiving. He seemed genuinely appreciative of them, though, which was both sweet and a little bit sad. Bradley didn’t appear to notice that when Kristin Stewart slunk into view, barely visible in the doorway to backstage, the screams grew louder.

Bradley seemed to think that the giant audience at Richard’s was actually there for him, and maybe in some weird way the girls thought the same. Maybe it wasn’t RPattz they were in search of; maybe they just wanted a bit of Hollywood glamour to rub off on their own lives.

God, I hope it wasn’t because they really do love his music.

2 responses to “Sam Bradley Band at Richard’s on Richards”