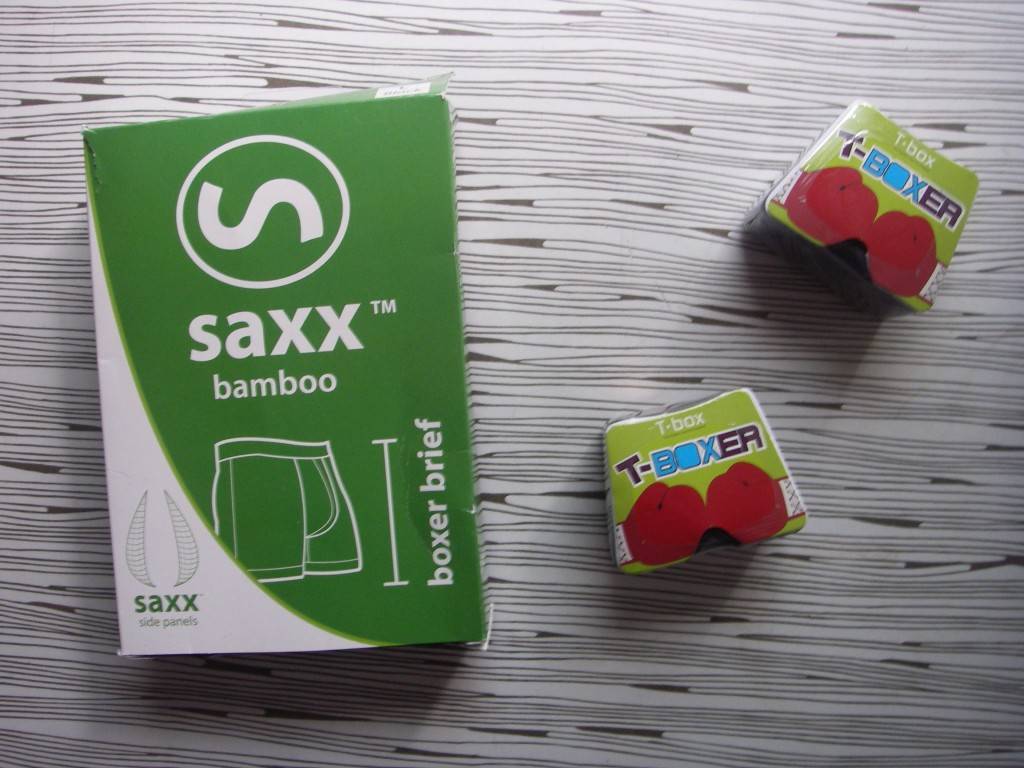 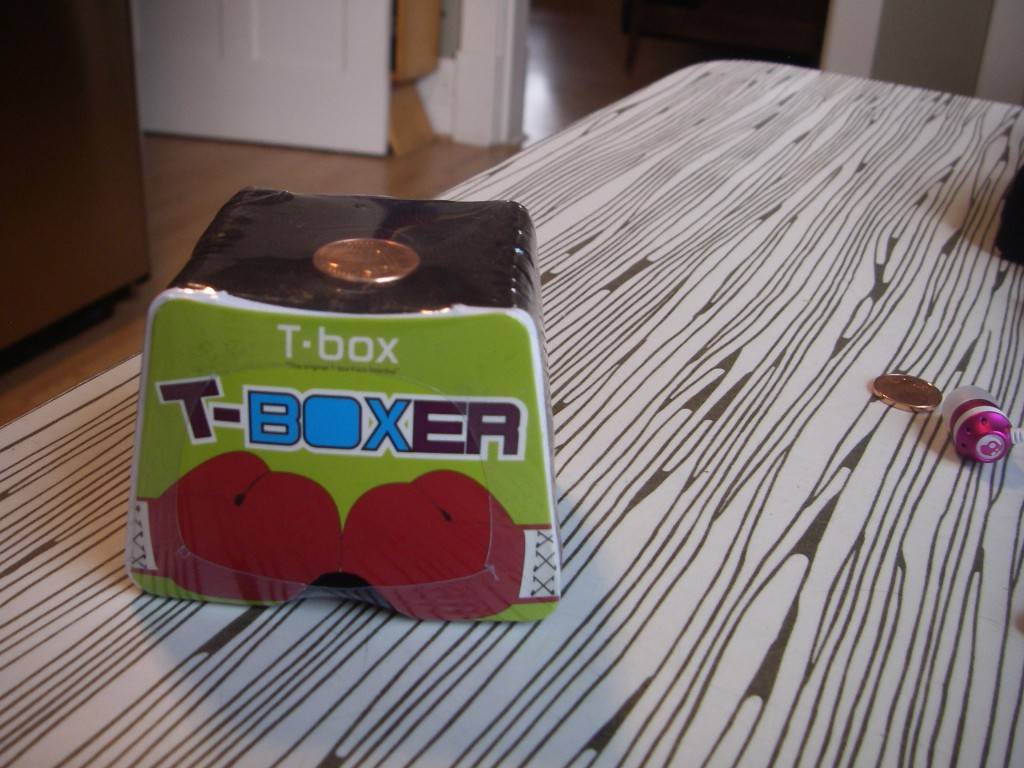 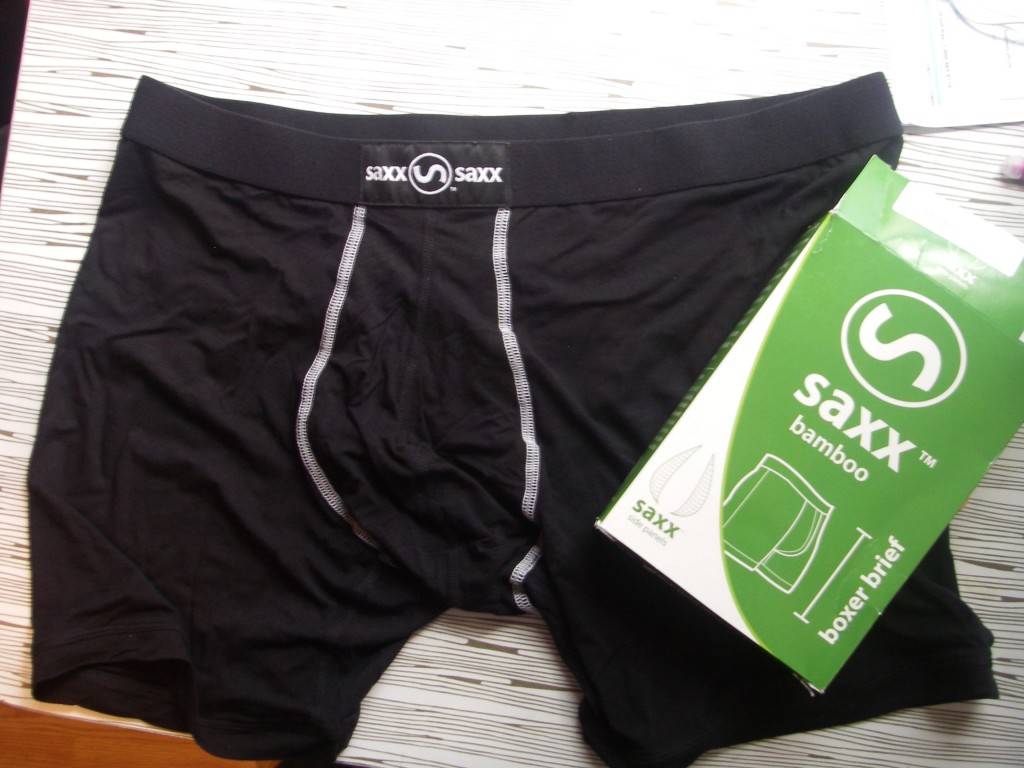 At first I thought this would feel a little off-putting, but once I got home, sobered up and pulled on a pair of the Â³BambooÂ² Saxx, I was pleasantly surprised. The material was soft and the fit impeccable. In fact, Saxx fits bigger than most underwear, so a size large suited this burly, murse-toting dude just fine. As for the separation of church and state, Saxx’s side panel technology is subtle but effective, which is really what all gaunch should aspire to.