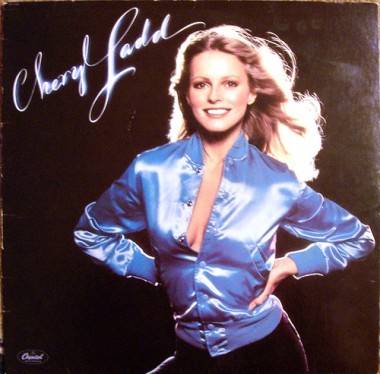 Albums by actors that don’t suck

The recent CBC Billy Bob Thornton nterview generated headlines across the continent (North America, that is). For some reason, actors are awfully prickly when it comes to questions about their day jobs.

I was reminded of my own fateful encounter with the actor Jared Leto many moons ago. Leto had just come off the success of the TV series My So-Called Life and was on his first tour with Thirty Seconds to Mars, the band he’d formed as a response to having no musical talent whatsoever.

So when the time seemed right, I asked, “Uhm, so what was the name of that band you fronted in My So-Called Life?”

“It was called, ‘Fuck you, this interview’s over.'” Leto then stood up, and he and his band made a move towards the door of the restaurant (it was mid-day, just after lunch). But then Shannon Leto, his brother and the drummer for Thirty Seconds to Mars, returned and demanded my recording device, which I foolishly I gave up. It was soon returned to me, with about half of the interview erased.

But let’s face it, with a few exceptions, most actors who step into the music arena would be better off devoting that energy to saving the children of Darfur, or even Detroit. Most, if not all, actor-ly music projects are vanity driven. With of course the exception of Cheryl Ladd‘s recording career.

And then there are the musicians who turn to acting – I’m talking to you, Jennifer Hudson and Queen Latifah and Ice Cube and Willie Nelson. Every actor wants to be a rock star, every rock star wants to be an actor. But that’s another article. 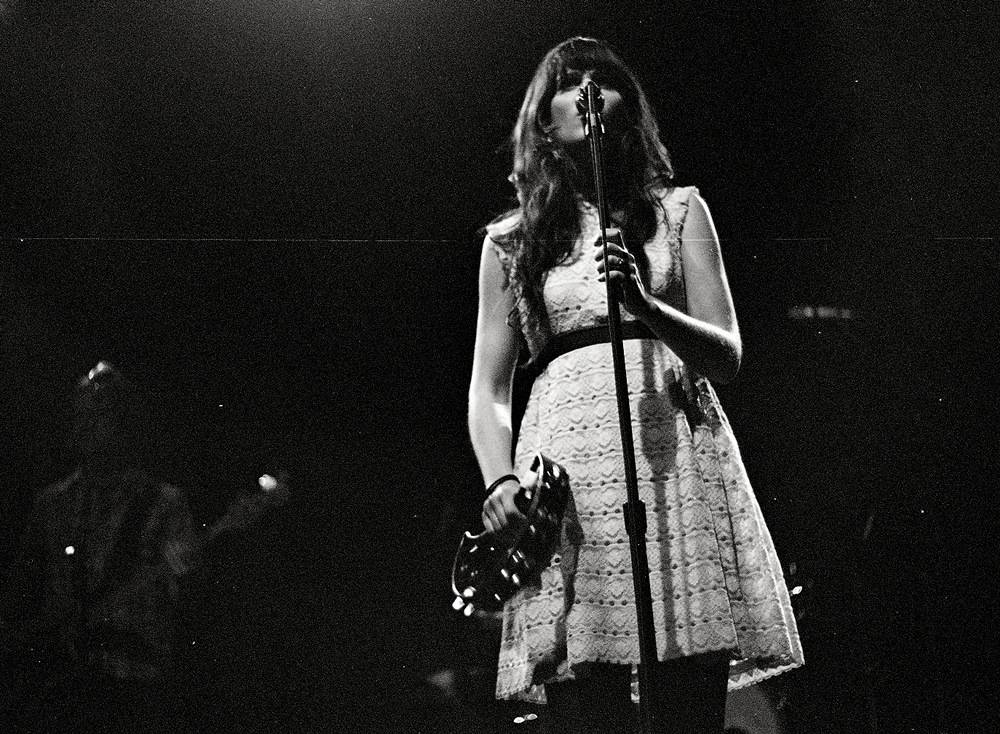 Zooey Deschanel with She & Him at the Sound Academy, Toronto, June 11 2010. Kate Yang-Nikodym photo

Scarlett Johansson, Anywhere I Lay My Head – Am I the only person who liked Scarlett Johansson’s album of Tom Waits covers? Oh, I am? Maybe it’s ‘cos I think the best thing Waits could do at this point in his career is shut up and just write songs.

William Shatner, Has Been – With Ben Folds‘ help, Captain Kirk/TJ Hooker washes away the weird taste left by his earlier recorded efforts like The Transformed Man and his life-changing “Lucy in the Sky with Diamonds”, and records a smart, self-reflective and, dare we say, post-modern pop record.

Steve Martin, The Steve Martin Brothers – True, he’s a comedian first, and actor second… or is that banjo player second, and actor third? On this record, Martin recorded one side of comedy and the other of bluegrass tunes. Not only is he technically adept, but the comic also recorded one of the best stupid songs of all time: “King Tut”.

Various Artists, Nashville (soundtrack) – In no small thanks to director Robert Altman, a number of actors rose to the occasion, perhaps most notably Keith Carradine and his tune “I’m Easy”, a soft-rock favourite around the guttersnipe offices to this day.