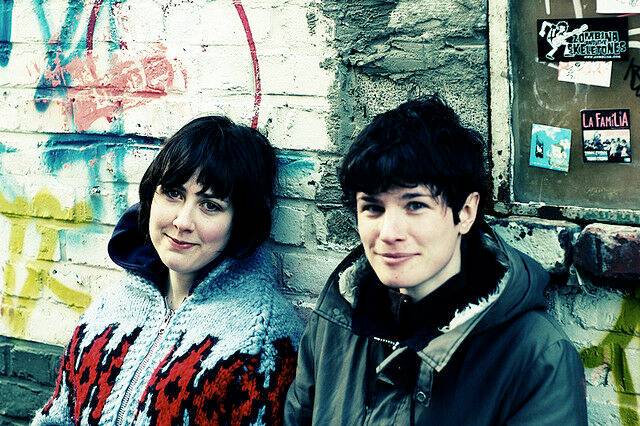 Katie Sketch and Jenny Smyth, singer and keyboardist respectively for the late Vancouver indie new-wave act, have just opened The Henhouse. A bar/restaurant on Dundas West in Toronto (Sketch moved there late 2006, after the band’s breakup; Smyth followed earlier this year), the Henhouse is tailored to the musicians’ taste. “It’s the opposite of sparse, but it’s not over-cluttered,” says Smyth. A cow skull, old fabric wall-hangings, and “vintage ’20s lady prints” are among the dÃ©cor. 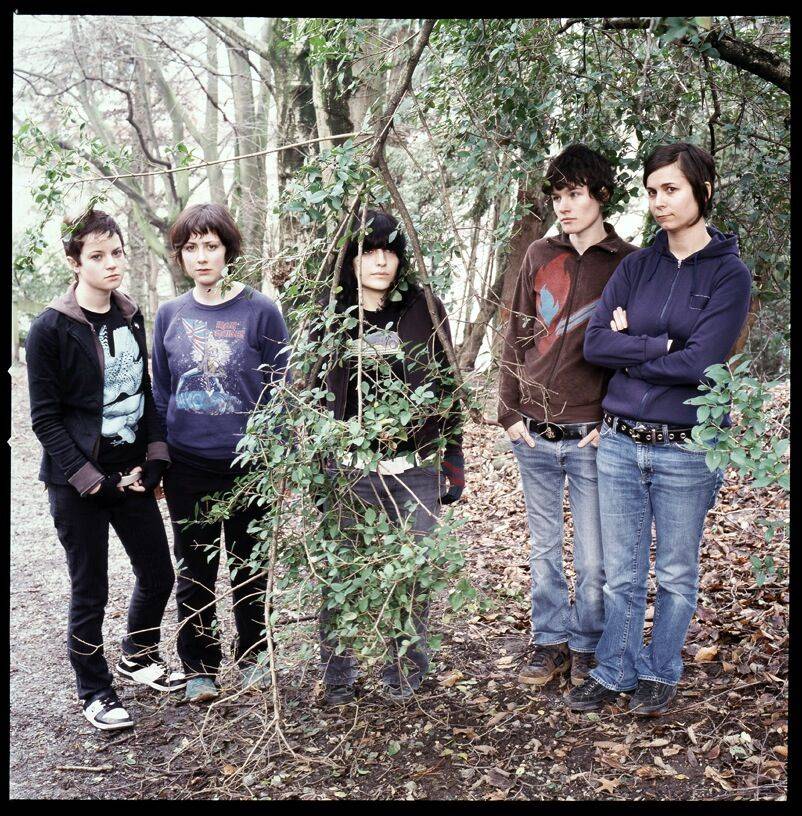