On the first stop of their North American tour, titled Turned On, Tuned In and Unplugged, the duo performed for an excited crowd at Vancouver’s Vogue Theatre. A simple performance with no frills, the show was all about the music–and the memories. With Idol’s vocals and Stevens’ acoustic guitar (plus a drum machine they supposedly bought for $125), the two rockers preformed a selection of trimmed-down fan favourites and a few punk-rock covers, with plenty of reminiscing between tracks. 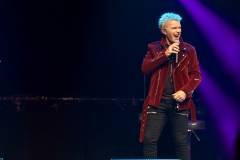 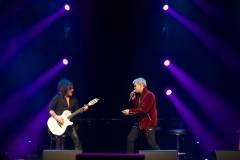 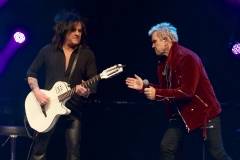 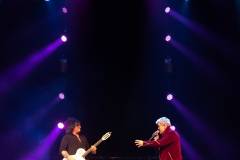 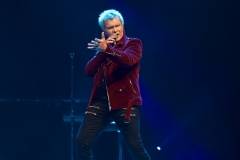 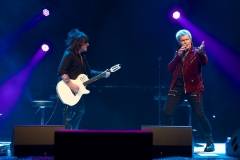 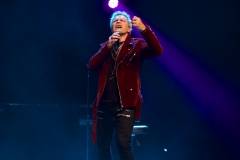 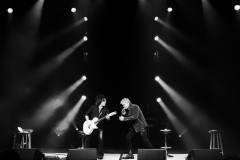 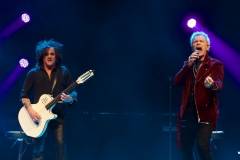 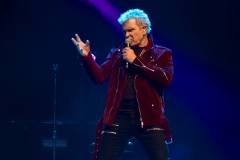 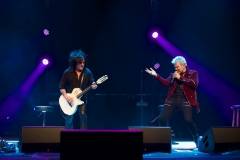 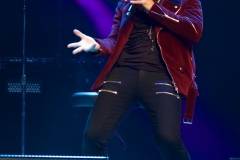 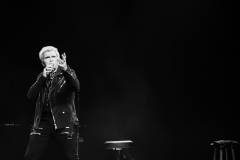 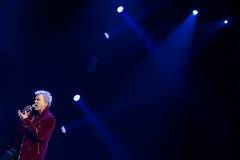 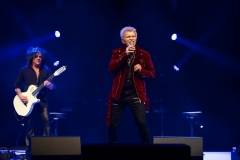 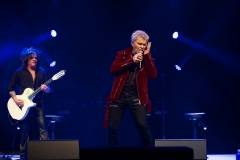 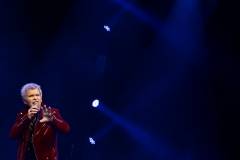 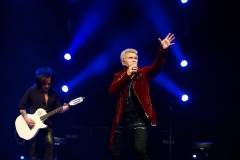 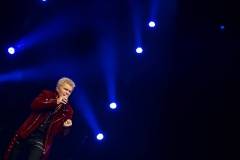 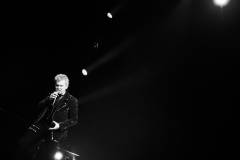 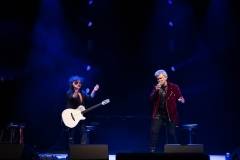