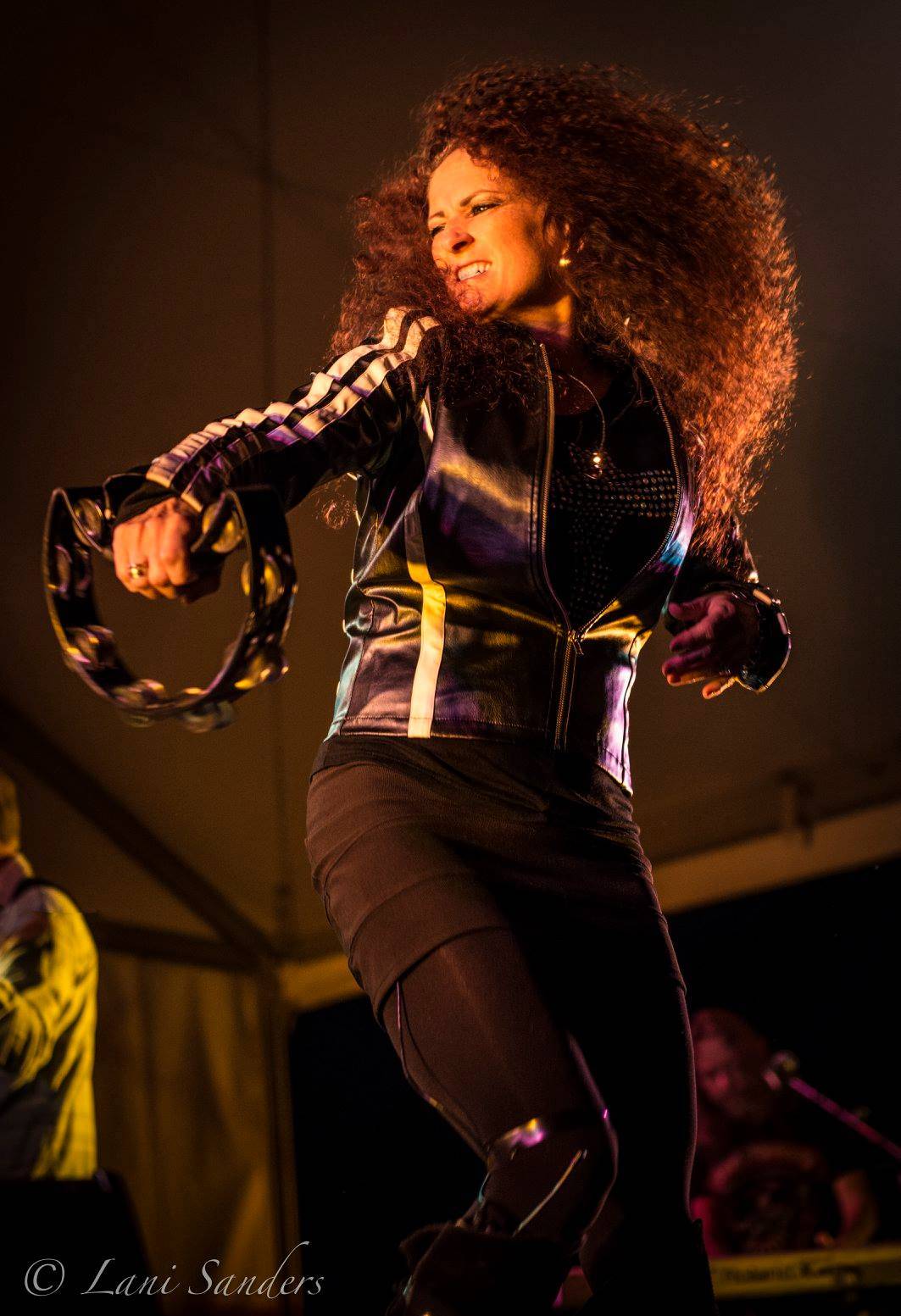 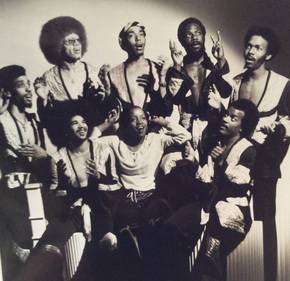 DM: I don’t do any Heart. Even though Ann Wilson’s voice on Dreamboat Annie, that was the album I sang day-in and day-out with my first band for warm-ups and preparation. She was a massively huge influence on me, as was Janis Joplin–though I didn’t know who she was in my first band, which rehearsed in my parents’ basement. Until someone handed me the Pearl album, and said, “You sound a lot like Janis Joplin!” I listened to it and went “Okay, If that’s who I sound like, cool.” I fell in love with her and cannot help but credit her for giving me the idea that being raspy was okay.