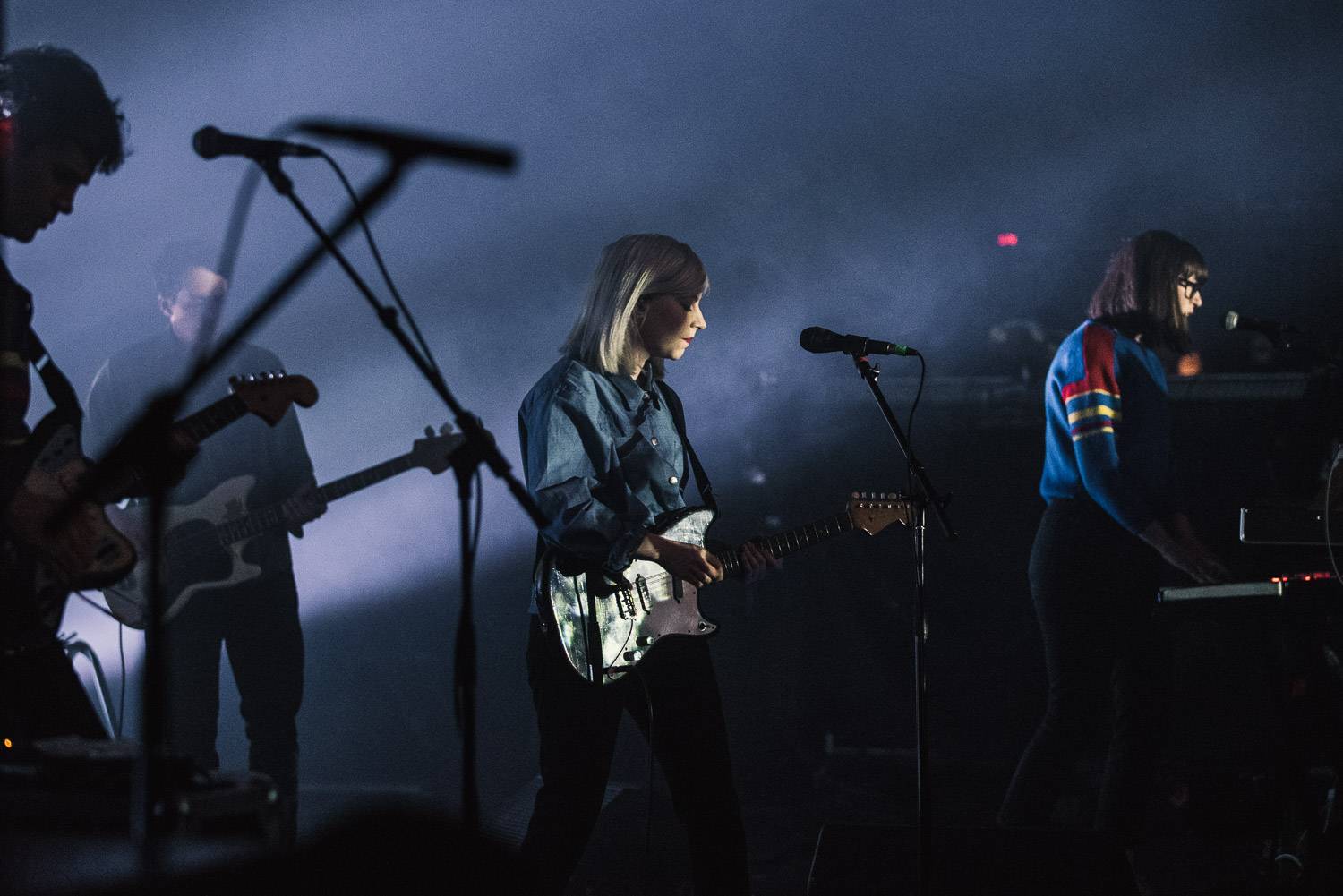 Alvvays at the Commodore Ballroom, Vancouver, Wednesday night. The Toronto-based indie-pop band is on tour for its sophomore album, Antisocialites. They released the album in September of 2017.