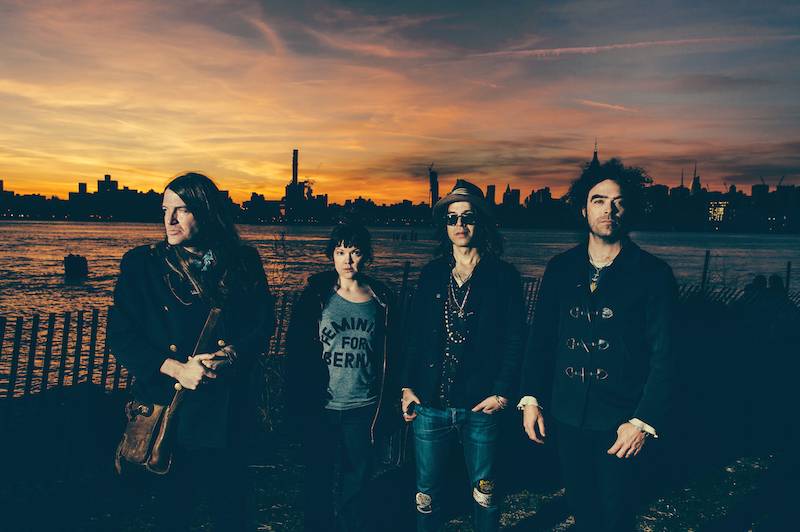 Distortland, the new album from Portland’s The Dandy Warhols, got its name from the view of lead singer/songwriter Courtney Taylor-Taylor. “I just looked out my window and thought ‘Distortland’…. yep.Â TheÂ dirty littleÂ town that time forgot,Â one day became the cultural epicenter of earth.”

Portland has been the Dandy Warhols’ homebase since the band started making music 20 years ago. Since then the city has grown astronomically, and come to symbolize lots that is awesomeÂ and soon-to-be-lost (or already lost) about the Great Pacific Northwest.

How much Distortland – the band’s first studio album since 2012’s This Machine – isÂ a concept recordÂ about gentrification and its discontents is open for discussion. Musically, the record isÂ melodic and varied, with tracks ranging fromÂ the Britpop swagger (think Blur) of “All the Girls in London”Â to theÂ dreamy shoegaze of “Doves”Â to the catchy, vintage Warhols of the first single, “You Are Killing Me”.

The Warhols are touring in support of Distortland, including a show this coming Tuesday (Dec 6) atÂ the Commodore. Fans of the band, or anyone who misses the nineties (guilty!), or Portland circa 1996, for that matter, are advised to take note. 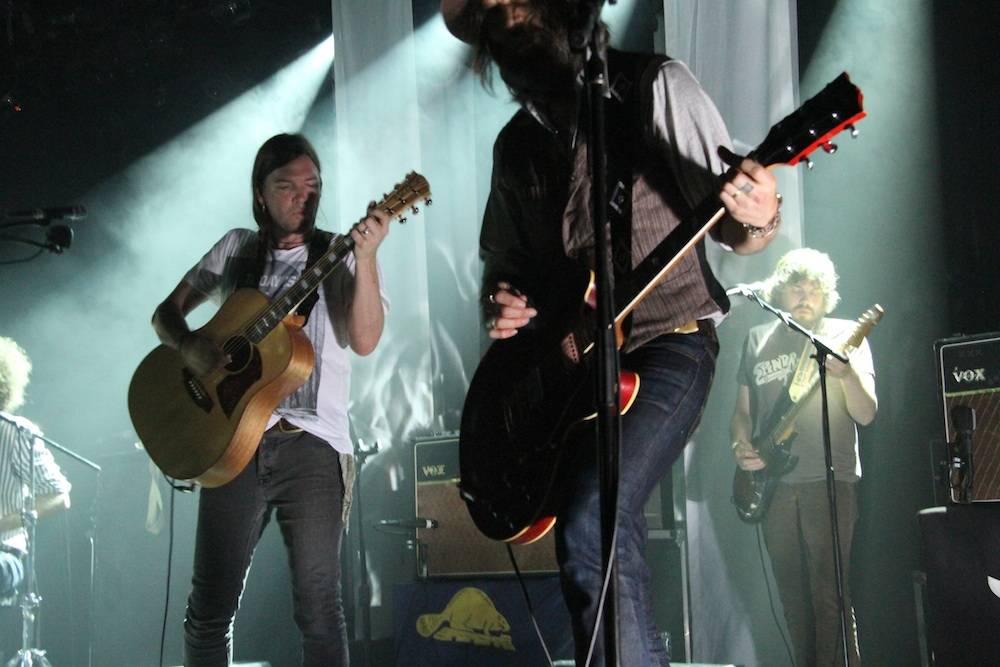