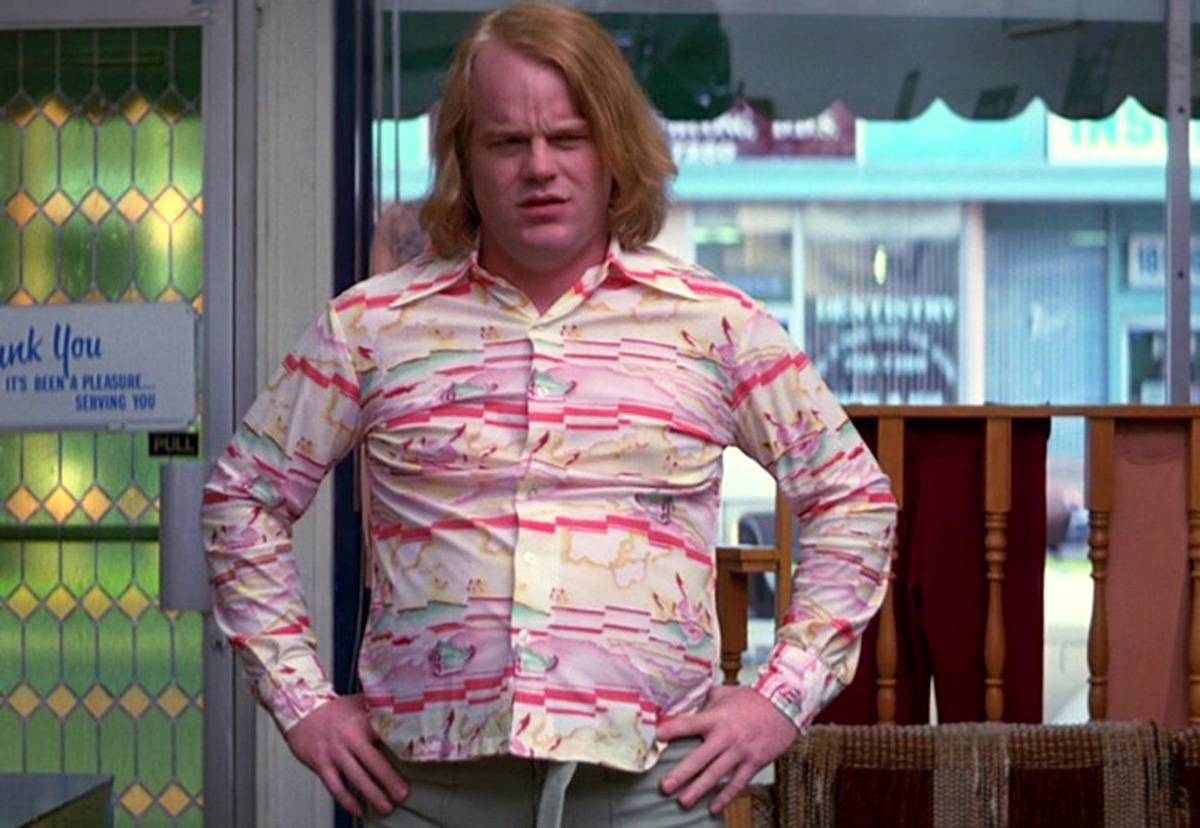 People’s Choice Series at the Rio: Tribute to Philip Seymour HoffmanÂ at the Rio Theatre, May 26

On May 26th, the Rio Theatre and 20 Year Media kick off their People’s Choice film series with a tribute to Philip Seymour Hoffman.

Movie fans were invited to vote for Capote, Boogie Nights or Synechdoche NY through the new movie-aggregating app and social network WannaWatch.it.

Developed in Vancouver,Â WannaWatch.it is meantÂ to encourage a greater sense of community amongst filmgoers, to help them revisit the excitement around movie nights and make the whole viewing experience social again. The people have spoken and a whole troop of cinephiles will be at the Rio next Monday to see Paul Thomas Anderson’s cult classic, Boogie Nights.

In honor of that event, theÂ Snipe cooked up a top five list of Hoffman’s standout supporting roles. WeÂ based our selection on moments where the late actor took a small part and, as he does, made it the most memorable in the film.

I know what you’re thinking: “Really? Along Came Polly?” As per the rules of the list, however,we’re showcasing movies where Hoffman stands out. AndÂ Hoffman’s character, aÂ former child actor trying to make his big comeback, was the funniest thing about the movie. Say what you will about the film, Hoffman’s rendition of “Jesus Christ Superstar” is hilarious.

While the 2002 romantic-comedy showcased Adam Sandler’s acting chops, it was clear who the real scene-stealer was. Hoffman’s slimy phone-sex conman/mattress salesman, Dean Trumbell, only appears in a handful of scenes, but they areÂ the most memorable in the movie.

Before Hoffman played a similar eccentric, sage-like role in Pirate Radio, he played aÂ real-life rock journalist in Almost Famous. Lester is a father-like mentor to William (played by Patrick Fugit), and although most of their interactions are through phone calls, he still imbues the character with charm.