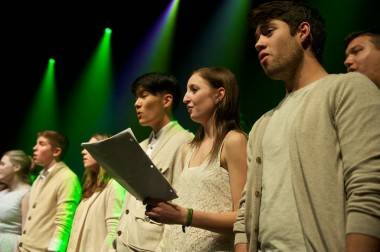 The 10th edition of the PuSh Festival is scheduled for Jan. 14 – February 2, 2014. The lineup for Club PuSh, at Performance Works on Granville Island, has also been announced. The lineup includes:Â

VisitÂ pushfestival.ca/clubpushÂ for full details and a complete listing of events.