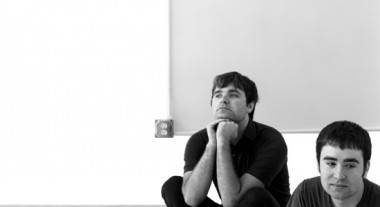 The Postal ServiceÂ has announced nearly 20 more additional headline engagements to the tour commemorating the April 9 release of itsÂ Give Up (Deluxe 10th Anniversary Edition)Â on Sub Pop.

The newly announced additions toÂ The Postal Service’s first headline tour in decadeÂ include a stop in Vancouver at Rogers Arena, July 16.

The Postal Service and Sub Pop Records’ pre-order forÂ Give Up (Deluxe 10th Anniversary Edition) is live now, with configurations including a limited 3-LP edition on red, clear and white vinyl available throughÂ subpop.comÂ andÂ postalservicemusic.net. All pre-orders will immediately receive a download of the previously unreleased singleÂ “A Tattered Line of String.”

Give Up was certified platinum last year just shy of 10 years from its original Feb. 9, 2003 release. Led by the single “Such Great Heights,” the landmark album is, after Nirvana’sÂ Bleach, the second-biggest selling album in Sub Pop’s nearly 25-year history.