Check out the new music video from Vancouver’sÂ Sex With Strangers. The song, “Times Electric”, is off the band’s new album Behaviours. The song features an irresistible vocal hook by Alexis Young and some growly counterpoint later on from Hatch Benedict, along with some sweet harmonic guitar. The video has flowers, poured milk and blindfolds.

Behaviours is the band’s fourth full-length and was released Nov 27 2012. Sex With Strangers describe their music as “dystopia-rock”. Known for its fierce, sexy live shows, the group is poised for big things; “Times Electric” could be their quit-their-day-job ticket, although who knows in the wacky world of pop music. They’re probably only two degrees of separation from Carly Rae Jepsen, after all.

Sex With Strangers debuted in 2007 with an EP, A Future Tragedy. Other albums include The Modern Seduction, Tokyo Steel and last year’s Frontier Justice. 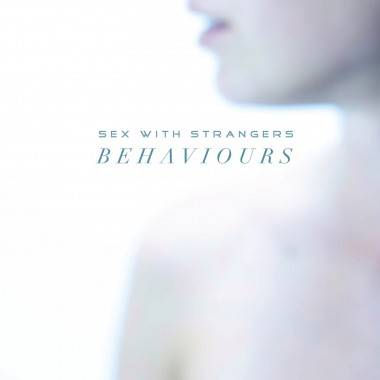 One response to “Sex With Strangers, ‘Times Electric’ (video)”