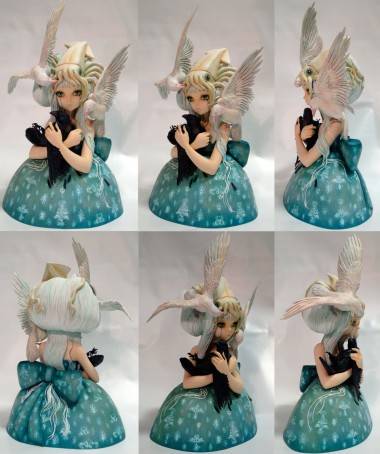 Vancouver illustrator/comic book artist Camilla d’Errico‘s growing popularity has led to the production of a figurine based on one of her paintings. The limited edition sculptured bust, pictured here, is based on her painting “No Ordinary Love”. 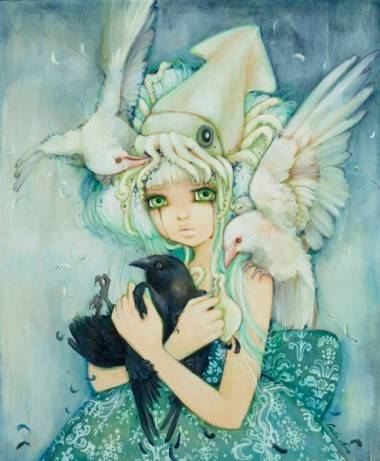 No Ordinary Love by Camilla d'Errico

According to a press release from Dark Horse Comics, Dark Horse Deluxe, a division of the Oregon-based publisher,Â  will release the bust – which will be limited to 950 hand-numbered copies – in late June. Visitors to this year’s Toy Fair trade show in New York, Feb 12 – 15, will get a sneak peek.

The sculpture was created by Gentle Giant Studios and overseen by d’Errico. The painting can also be seen in Femina and Fauna, a collection of d’Errico’s work which has gone into multiple printings and can be found in a diverse array of retail venues. Dark Horse will publish a second hardcover collection of d’Errico’s paintings, Helmetgirls, in July.