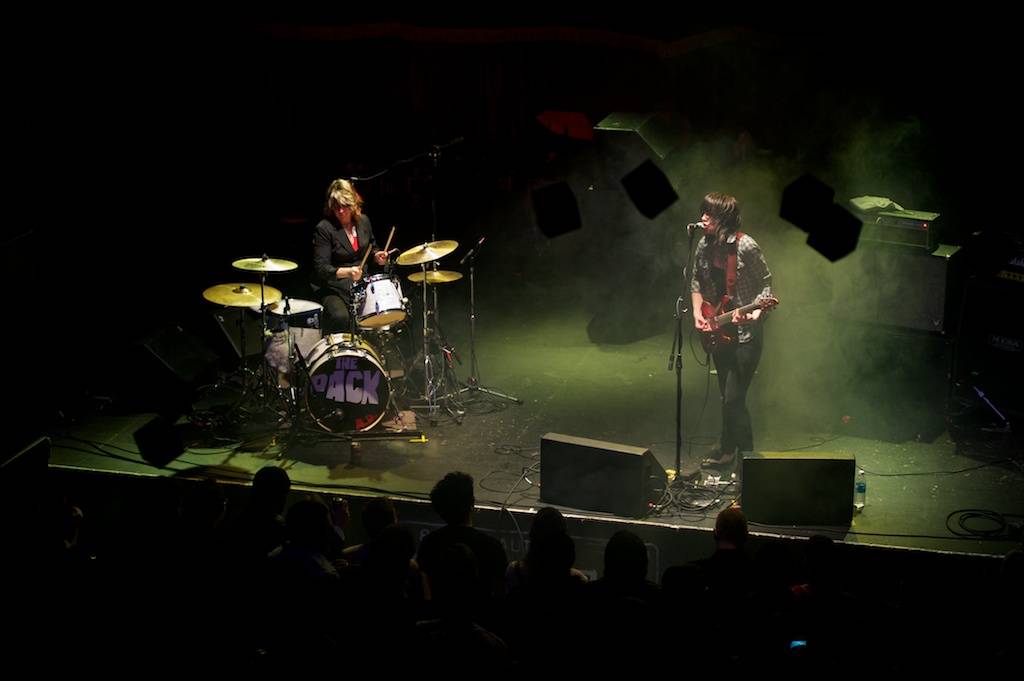 Becky Black and Maya Miller are Vancouver band Pack A.D.Â Â They played a hometown show last night before heading to Victoria and, at the end of February, Seattle and Portland and more U.S. tour dates in March.