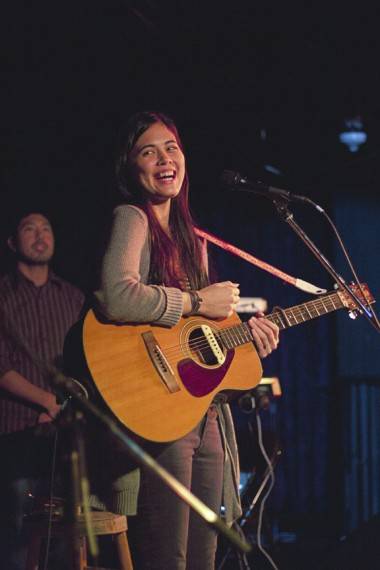 Ahn released her debut album, A Good Day, in 2008. It was produced by Joey Waronker for the Blue note label. Ethan Jones produced When You Grow Up.

One response to “Priscilla Ahn at the Media Club”