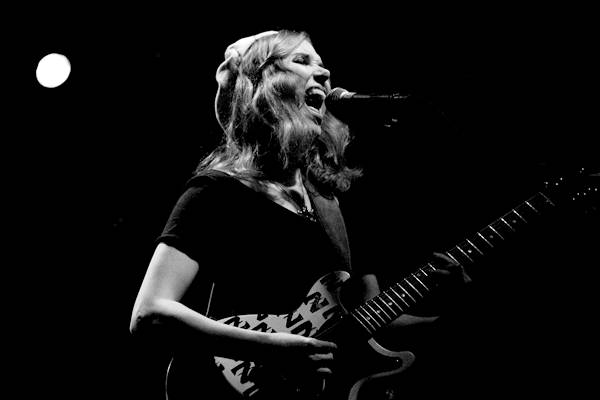 Over the next three years, The Like independently released three EPs, includingÂ I Like The Like,Â … and The Like, andÂ Like It or Not, which they sold at shows and on their website. Their song “(So I’ll Sit Here) Waiting” was featured on the soundtrack of the film Thirteen. They toured withÂ Phantom PlanetÂ and Kings of Leon.Â In 2004, the Like signed to Geffen Records and released their debut album, Are You Thinking What I’m Thinking? in 2005.