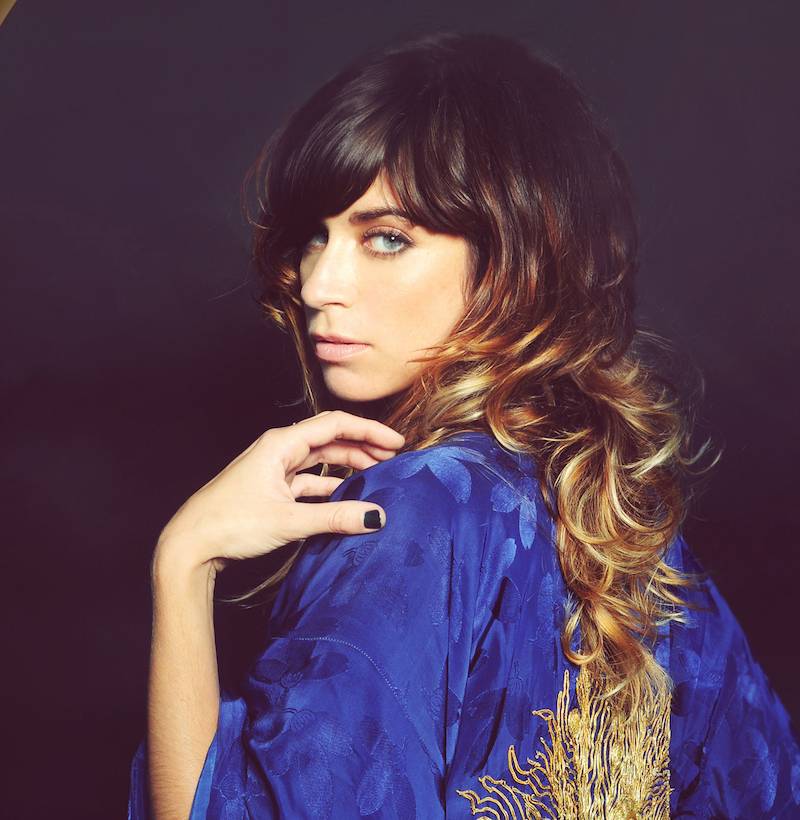 1. Holy FuckÂ T-shirt. You can’t go wrong with this little yellow number by Canadian hard-rock/post-punk instrumental unit Holy Fuck. The red-and-black silkscreen of a cat wearing a cowboy hat and bandanna attracted more comments than any other piece of clothing, including my leather chaps, that I own. I became so attached to the attention I had a buddy buy another of the same T-shirt when he saw the band in Chicago. After seeing the effect it had, another friend went and ordered one off the ‘net. 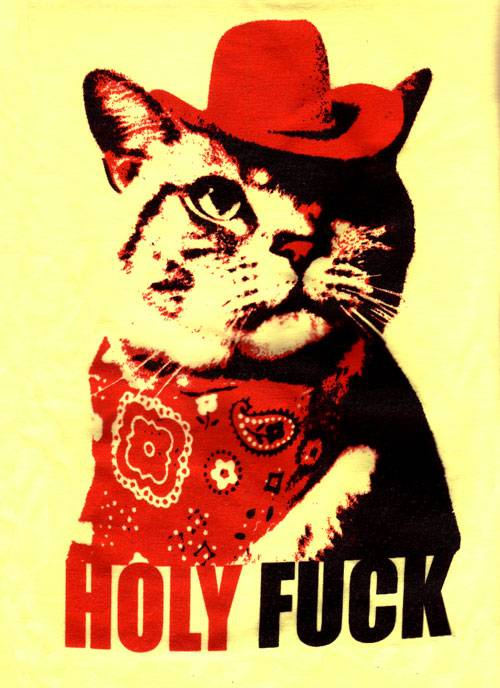 2. Steve Martin, Born Standing Up (audiobook). If you grew up with Steve Martin, this puts everything in perspective – no mean feat when you’re talking about arrows-through-heads and comedy masterpiece The Jerk. Steve reads his memoir himself (appropriately enough) which injects added humour, pathos, andÂ -Â uhm, maybe a little too much banjo. 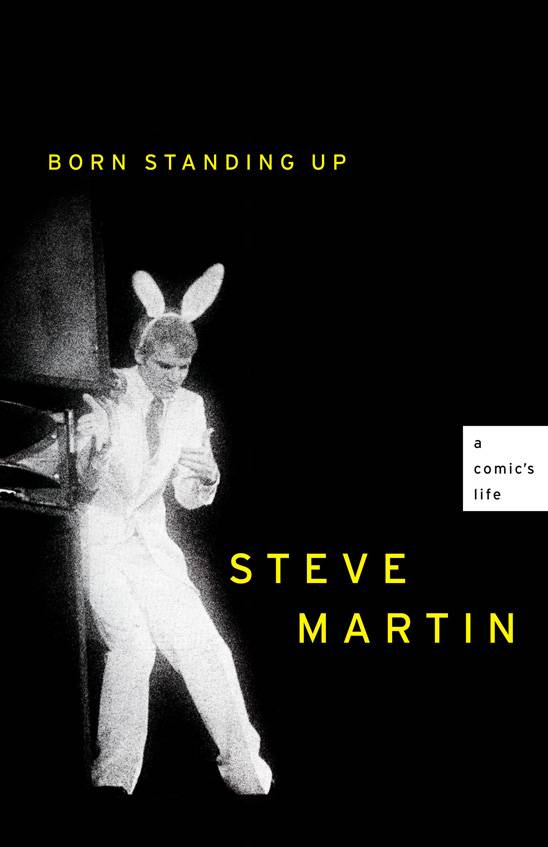 3. Pemberton (music festival). Okay, I admit, I was lucky – I wasn’t a paying customer at this summer’s first-ever festival in Pemberton, B.C. If I was, my review might not have been so glowing – after all, there were lineups, mass confusion, traffic and $8 beer. However, even all those legitimate ticketholders who jumped through all kinds of hoops to catch Death Cab for Cutie, the Flaming Lips, Tom Petty, Coldplay and Jay-Z inaugurate a magnificently scenic dustbowl looked like they were having a great time. And let’s face it–a year or two from now, when all the bugs of the first festival have been ironed out by the corporation in charge, those of us that were there will be saying, “Man, do you remember the first Pemberton Festival? You could sneak booze in!”

10. Ian MacKaye (interview) -Â  Twenty or so years after founding Fugazi and Dischord Records, McKay is still an oasis of integrity and smarts. His common-sense approach to music, business and life – explicated in an interview in The Believer (July/August 08) – is an inspiration to anyone who rejects the idea that you have to sell out to make a living. I wish I’d read this before I sold out.