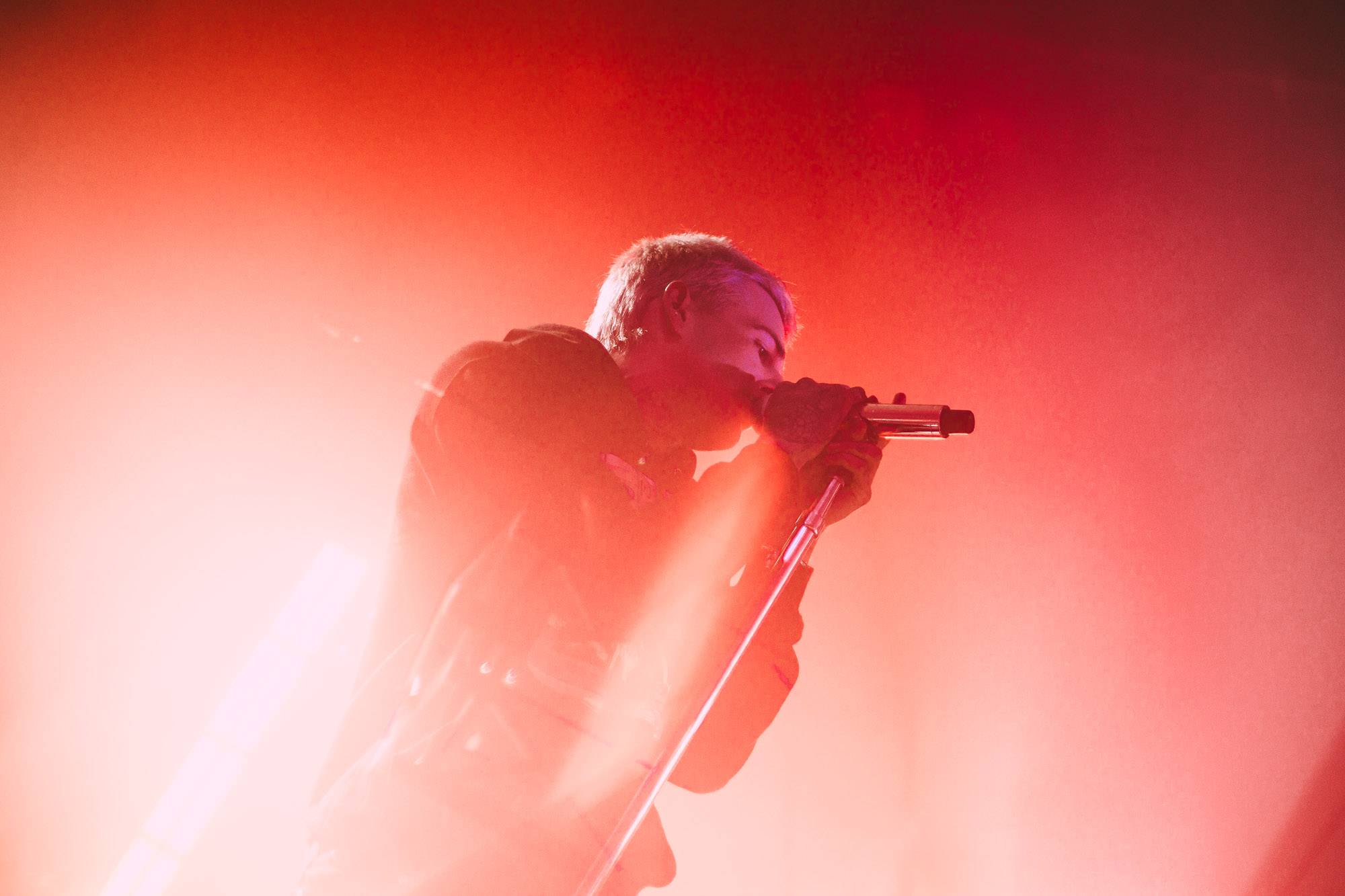 The Neighbourhood at the Vogue, Vancouver, April 10 2018. Kelli Anne photo.

Currently touring on their self-titled album, released March 2018, The Neighbourhood played a packed show at the Vogue Theatre. From California, this five-piece indie-rock/electronica have been on the charts since 2012 with their debut single Sweater Weather.

The crowd at the show had come ready to dance and sing along to the band’s many hits, including a few girls front row who came prepared with roses. Lead singer, Jesse Rutherford, quickly took notice and grabbed them to sing with and throw back out into the crowd. The band played an excellent mixture of new tracks and almost classic hits.

The Neighbourhood brought guests Field Medic and HEALTH out on this tour with them. A strange, but a simultaneously perfect mix of genres.