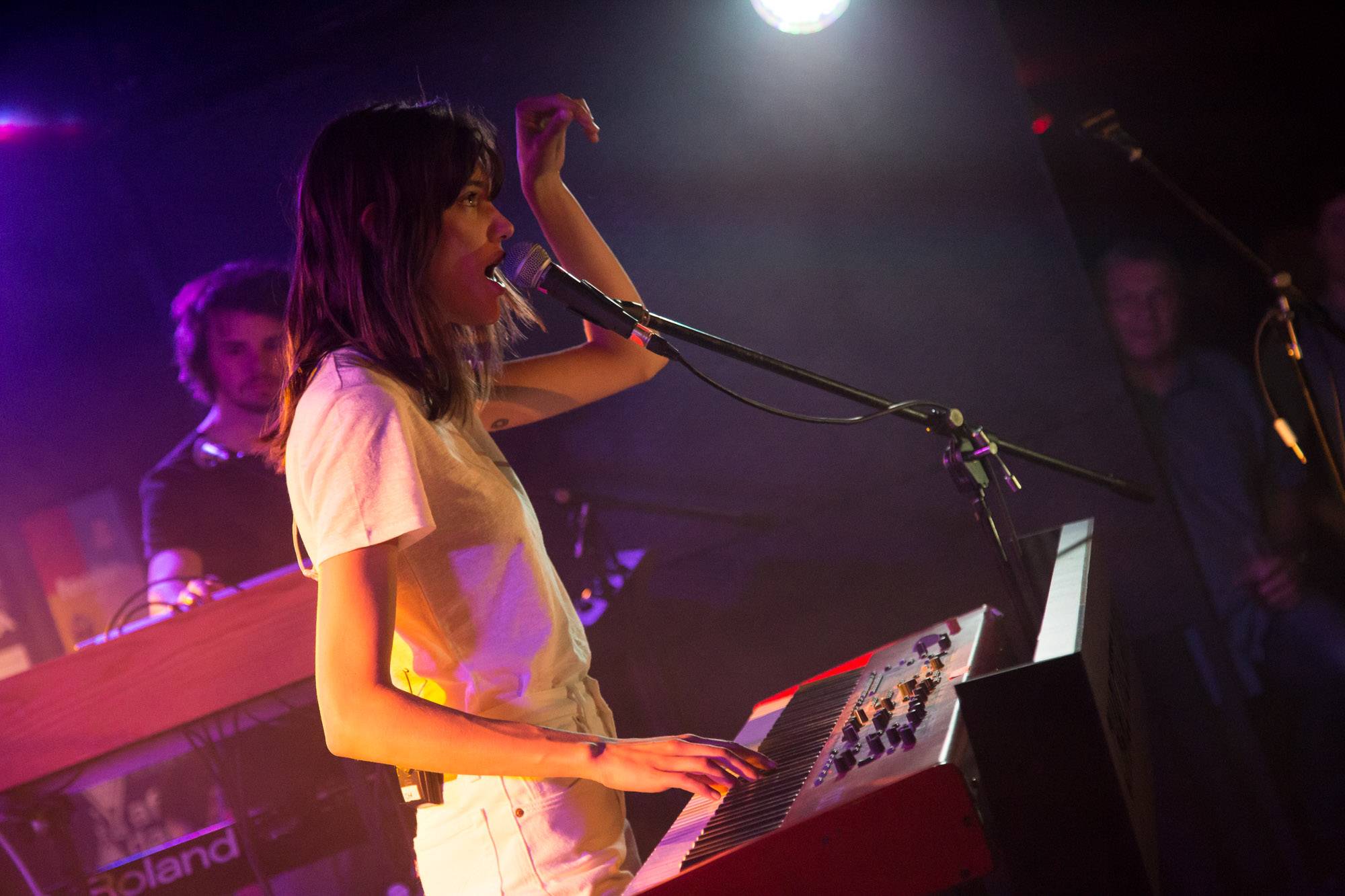 Charlotte Cardin at the Biltmore Cabaret, Vancouver. The Montreal singer/songwriter is on tour for her EPs Big Boy and last year’s Main Girl.

The 24-year-old singer began her career as a model at the age of 15. She appeared in numerous advertising campaigns such as Barilà.

In 2013, she worked her way into the top four in the Quebec singing competition La Voix. Later the same year she appeared on Garou’s album Au milieu de ma vie on the single “Du vent, des mots”.

She received two Juno Award nominations at the Juno Awards of 2018, for Breakthrough Artist of the Year and Songwriter of the Year for “Main Girl”, “Paradise Motion” and “The Kids”.