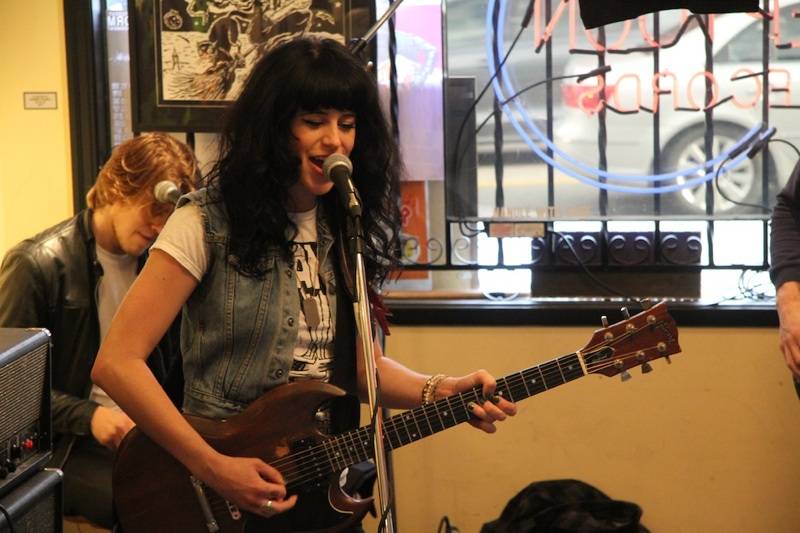 Neville formed the band with Liam Jaeger in 2008. 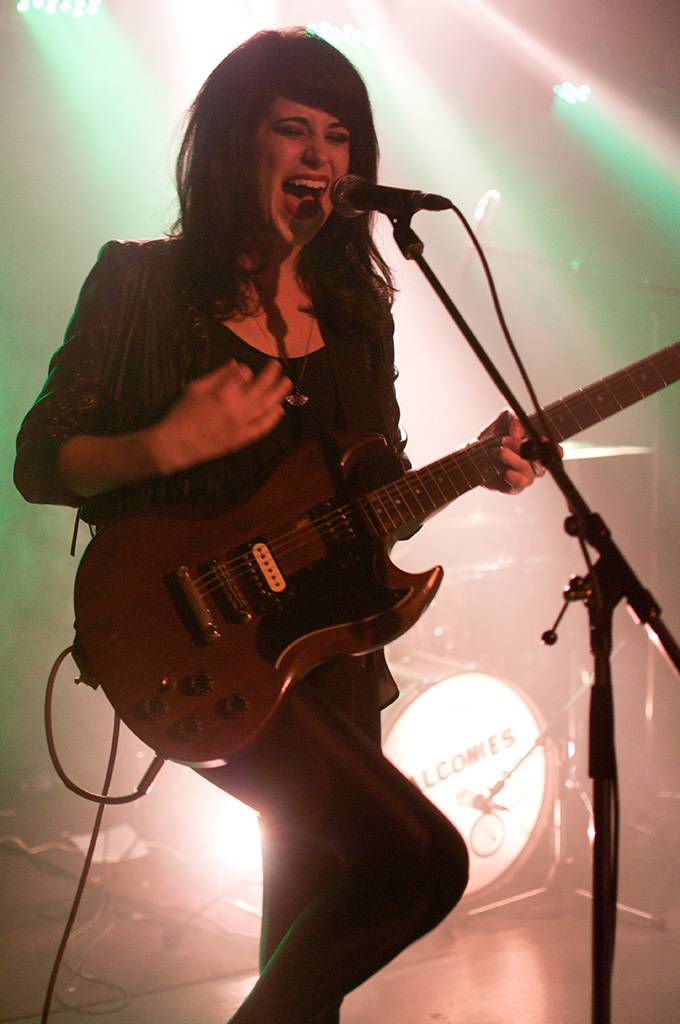