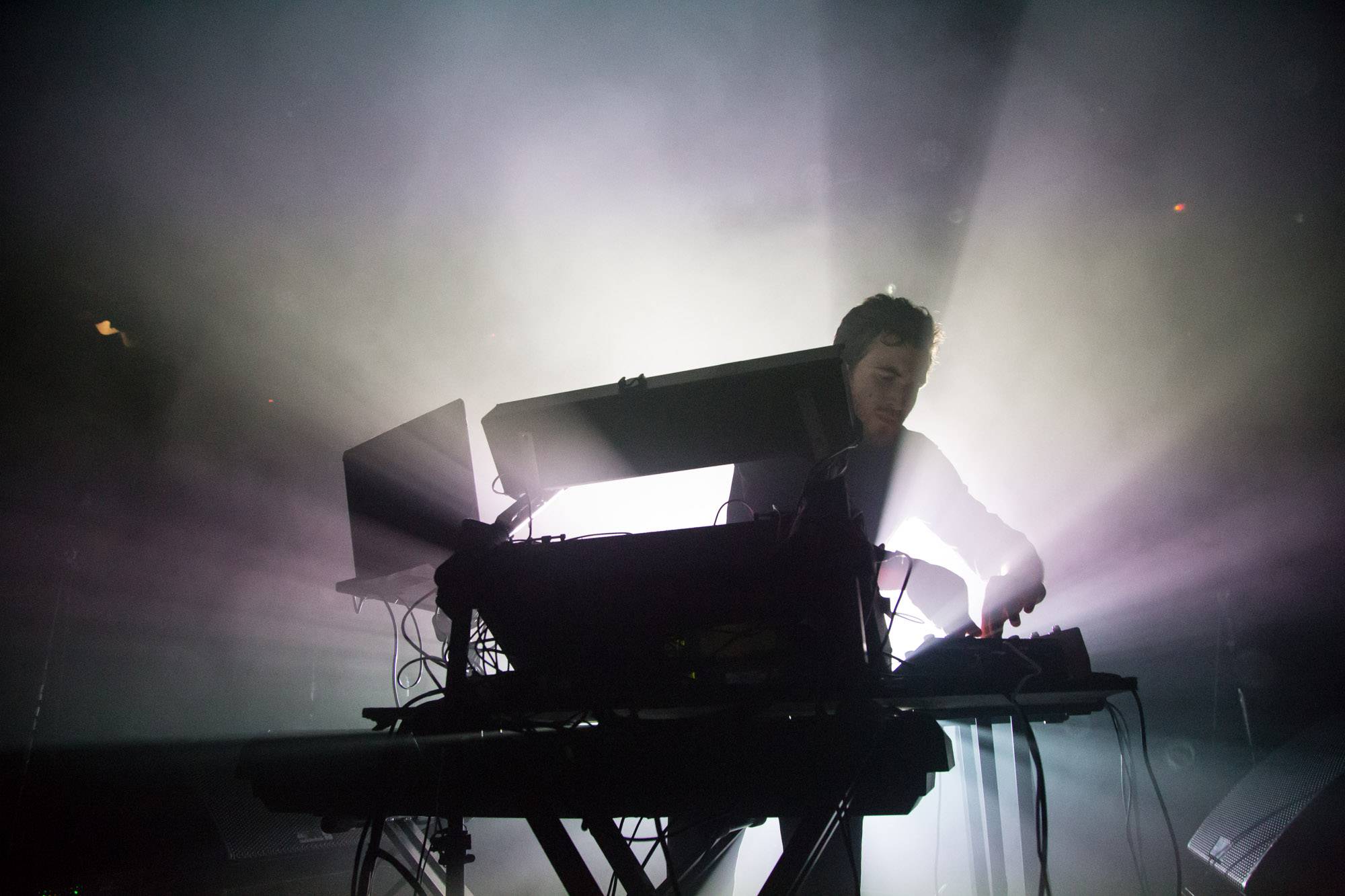 Nicolas Jaar on tour for his 2016 album Sirens.

Jaar’s Other People label released theÂ record onÂ Sept 30 (Oct. 14 for the vinyl version). Six tracks make up the record. According to a media release, the tracks “flow seamlessly into the next.” The release also states that the record “is Jaar’s most topically cohesive and politically-minded record to date.”

Additionally, Jaar recently launched a new online project. It’s called The Network, and it allows fans to explore at other-people.network.

The producer is currently based out of New York City. Various publications have heaped extensive critical praise on Jaar since the release of his debut 2011 album, Space Is Only Noise. He has contributed to BBC Radio 1’s Essential Mix series. In 2012, he won Essential Mix of the Year in 2012. As well, he has performed alongside friend and collaborator Dave Harrington in Darkside.

As founder of the Other People imprint, he has put out recordings by a group of artists ranging from New York performance artist/musicianÂ Lydia Lunch to DJ Slugo.

Pitchfork gave the album, Jaar’s second, an 8.7. In his review, Jonah Bromwich calls it “a thoughtful study in contrasts, both musical and political… the mark of an enduring electronic composer.”

In a 2012 New York Times profile of the composer, Mike Rubin remarked: “Mr. Jaar offers a melancholic, lugubrious throb that he once jokingly termed ‘blue-wave.'” Rubin goes on to say that Jaar’s work evokes “Erik Satie or Leonard Cohen as much as deep house. Elements of Ethiopian jazz, hip-hop and ambient piano create a sultry, smoky vibe, with Mr. Jaar’s deep voice (alternating among English, Spanish and French lyrics) bobbing in and out of the mix.”