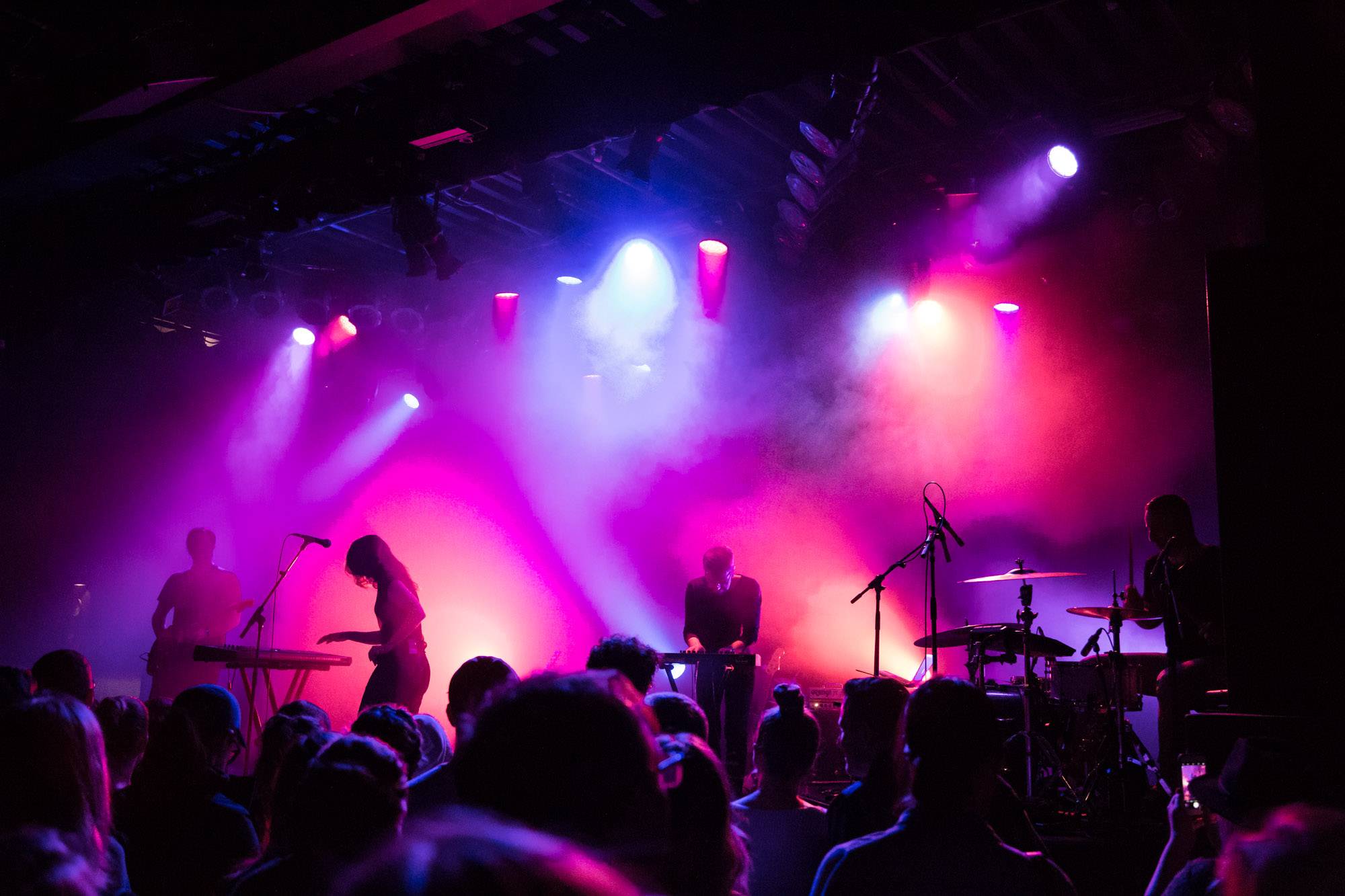 Hannah Georgas at the Commodore Ballroom, Vancouver, Wednesday night. Toronto’s The Darcys, whom the Snipe onceÂ interviewed about their homage to the classicÂ Steely DanÂ albumÂ Aja, opened.

Georgas is on tour in support of her new album For Evelyn. Songs from the album include the single “Lost Cause”. Upon its June release, the album has enjoyed critical acclaim. NOW (Toronto), Exclaim!, Q, the Boston Globe, NPR Music and more have weighed in with positive reviews. TheÂ album is named after her grandmother, who will turn 99 in December.

Sara Bareilles, Kathleen Edwards and City and Colour are among the acts with whom she has toured. Also, theÂ hit HBO show GirlsÂ featured her song “Millions” (over the end credits of Episode 6, Season 3). And she has won numerous awards and racked up multiple nominations, including four Juno nominations in Canada.