A Lovecraftian monster and Isabelle Adjani are just two reasons to tune in. 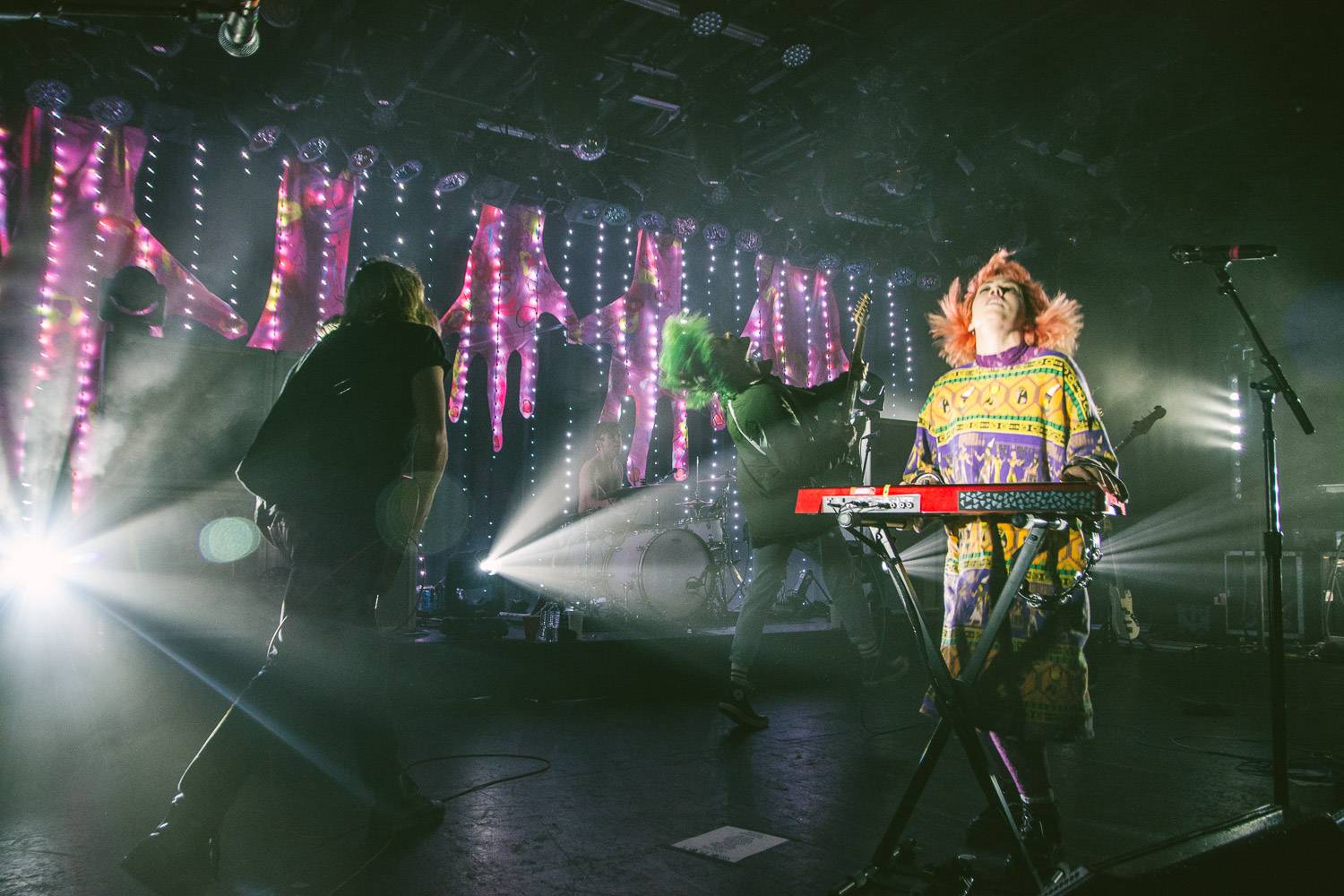 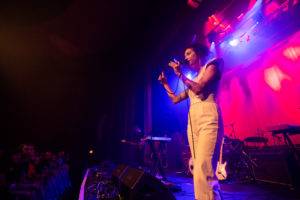