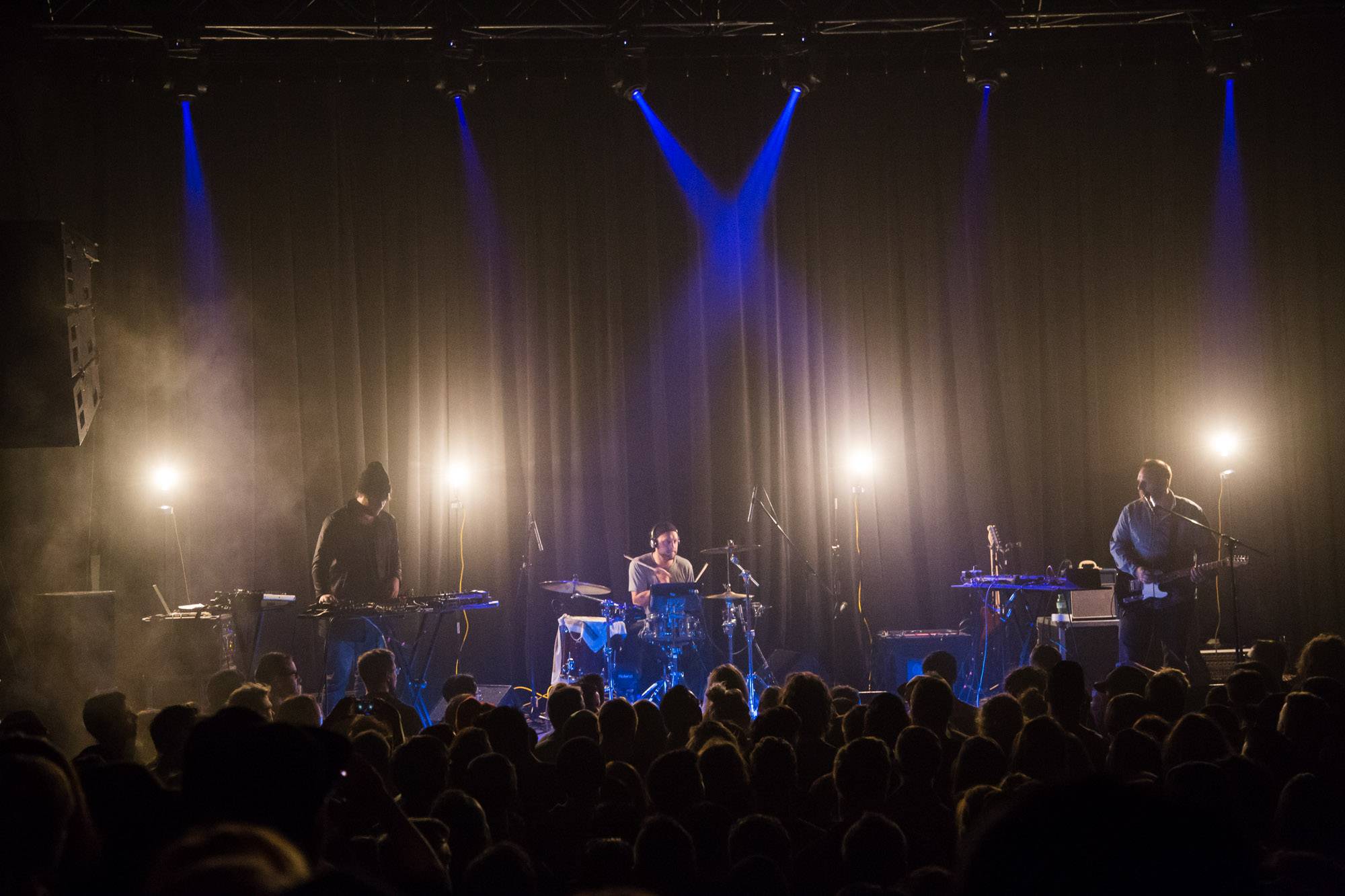 Junior Boys on tour forÂ Big Black Coat. This is the first show of the current North American tour.

The duo started recording together in 1999. Previous albums include theÂ 2004 debut Last Exit and 2006’s So This Is Goodbye.Â