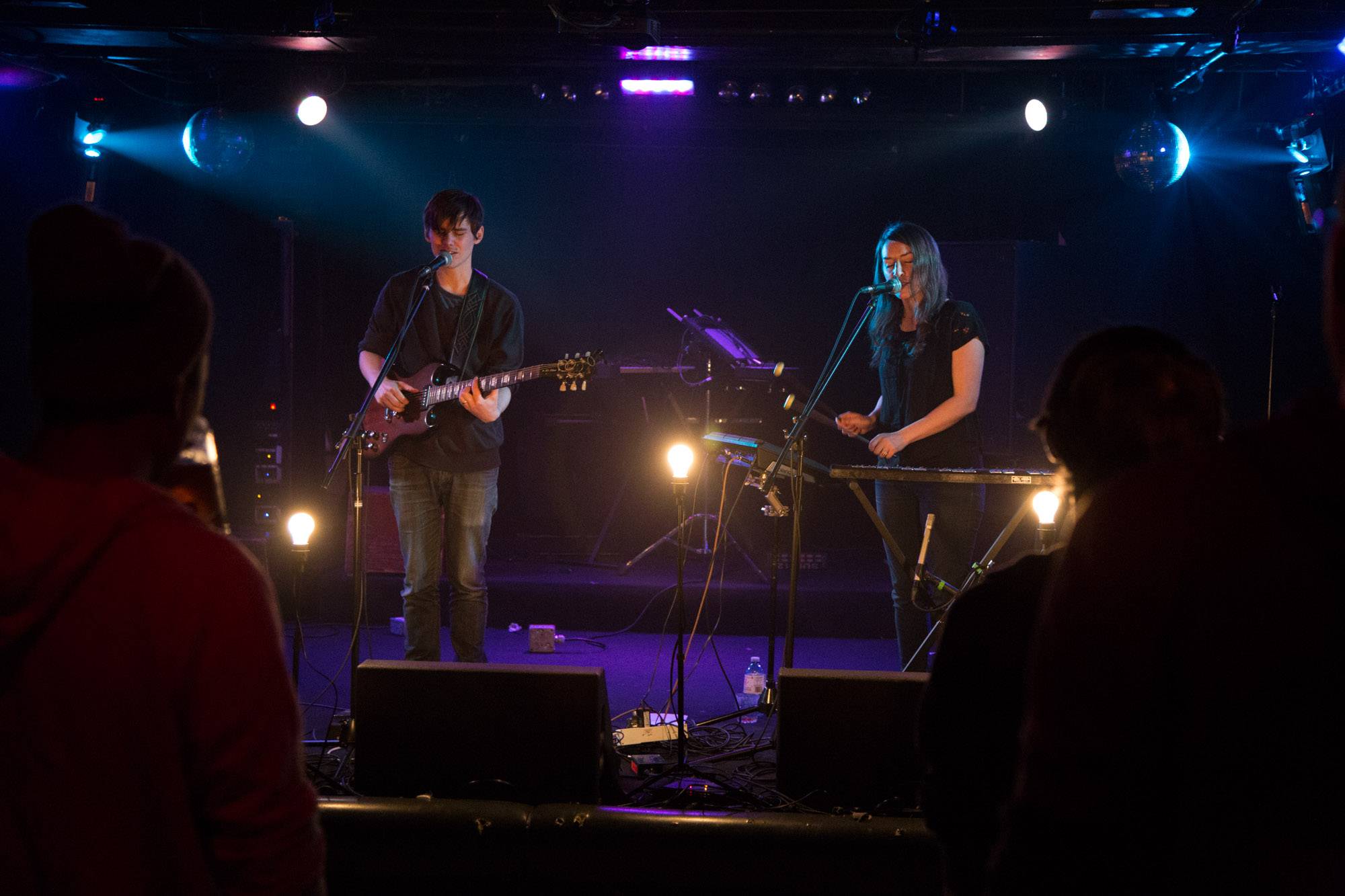 Photos -Â The Response at the Biltmore Cabaret, Vancouver, Nov. 17 2015

The Response opening for Kate Boy on Tuesday night.

North of Nowhere is their latest, and third, album. The Knopps produced it themselves and took care of everything from writing, recording, and mixing to artwork.

From the bio: “The new album has sounds ranging from reverb drenched banjo to synth pop and fuzzed-out guitars, brought together by a strong song-writing voice drawing influence from dominant indie acts such as Grizzly Bear, Arcade Fire and Sufjan Stevens.”