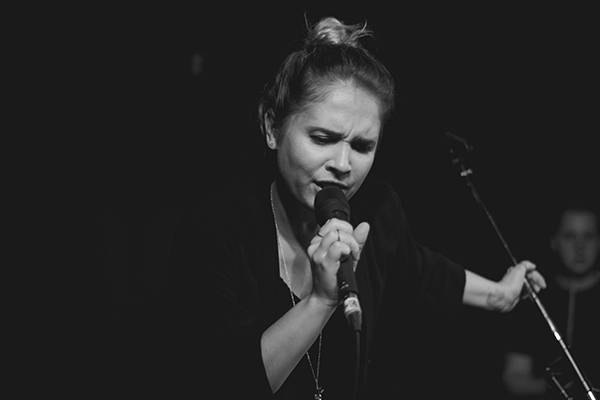 Birkenes released her debut album Pocketknife on the Capitol imprint Harvest Records in 2014. But her breakout song was a cover of Arcade Fire’s “The Suburbs”. That cover has racked up millions of plays on YouTube and SoundCloud alone.

Her music has also appeared in commercials for companies such as Honda, TV shows like Gossip Girl, and in several movies. These include 21 Jump Street and Celeste and Jesse Forever. She has also written and recorded songs for film soundtracks, including Iron Man 3.

Birkenes was born and raised in the seaside town of Grimstad, Norway. During herÂ childhood, she enjoyed listening to her motherÂ play guitar, andÂ Simon and Garfunkel records. She sang in the church choir, learned piano and guitar, and “amassed singing competition wins throughout the Norse countryside,” according to the bio on her website.