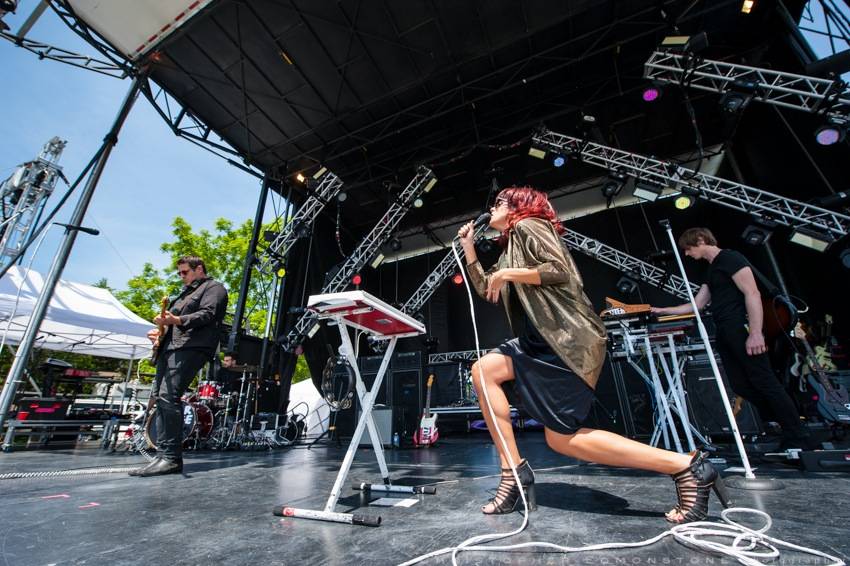 This year, the Vancouver band released its debut full-length, Black to Gold. The album features theÂ singles “I Heard I Had”, “Best Look Lately” andÂ the title track. All three have hit the Top 3 at Alternative and Modern Rock radio in Canada.

The group is led by husband-and-wife duo Drew and Danielle McTaggart. AÂ currentÂ U.S. tourÂ includes a headlining show at New York City’s Pianos and a performance at Milwaukee’s Summerfest music festival. The band returns to B.C. for a show at the Squamish Live music festival August 7.