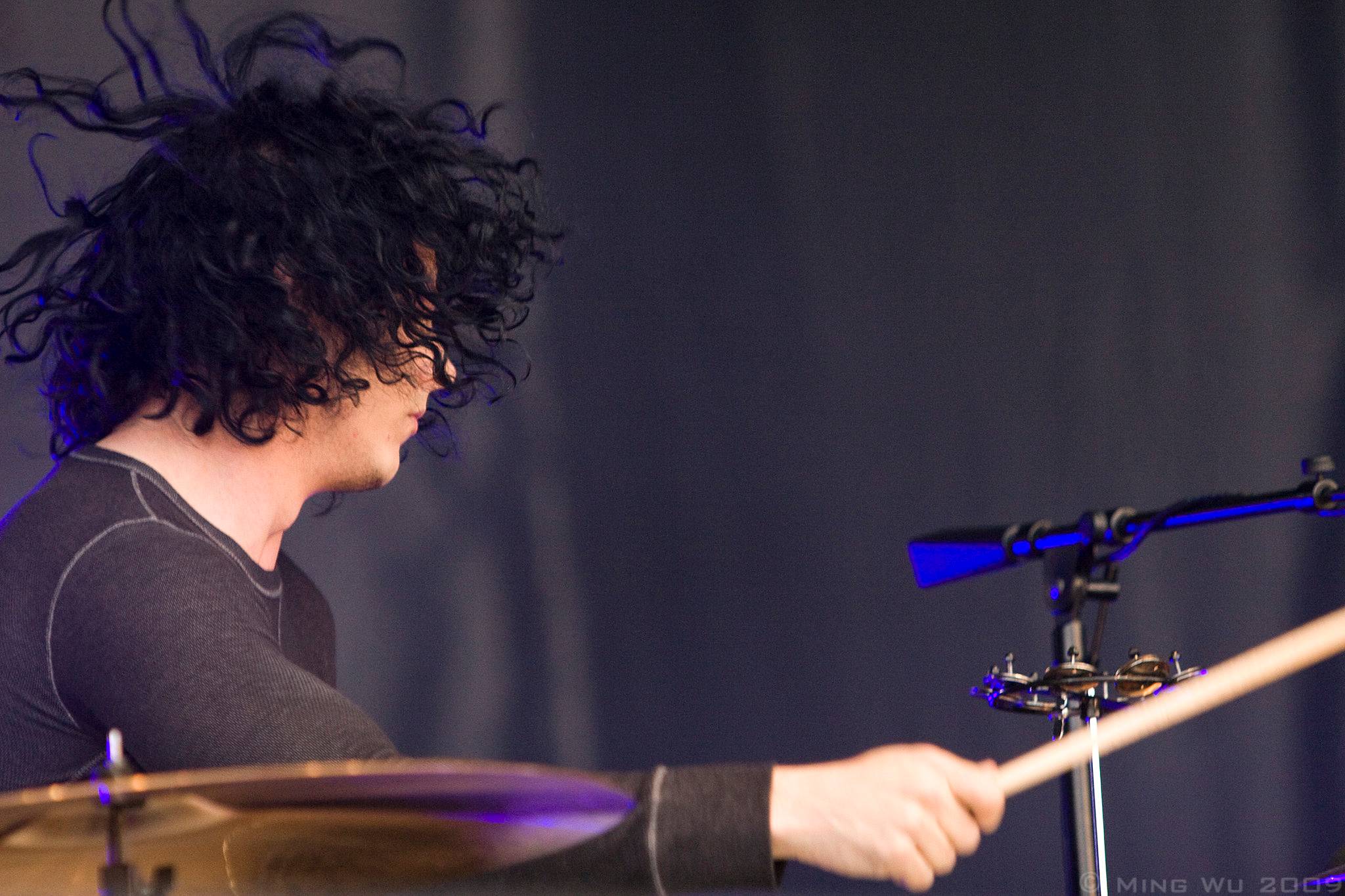 The White Stripes break up

We know what you’re saying: weren’t they already broken up, what with Jack White’s side-projects (other bands, producing Wanda Jackson)? And isn’t there only two of them, making a reunion a lot more likely than, say, a band with more than two people?

According to a statement released Wednesday morning on the Detroit-based garage blues-punk duo’s website, the band said, “The reason is not due to artistic differences or lack of wanting to continue, nor any health issues as both Meg and Jack are feeling fine and in good health. It is for a myriad of reasons, but mostly to preserve what is beautiful and special about the band have it stay that way.”

The statement goes on to say, “The White Stripes do not belong to Meg and Jack anymore. The White Stripes belong to you now and you can do with it whatever you want. The beauty of art and music is that it can last forever if people want it to. Thank you for sharing this experience. Your involvement will never be lost on any of us and we are truly grateful.”

So let us pay tribute to this great band – a group that once (in 2008) shlepped across Canada, even playing northern communities and places like Winnipeg buses: