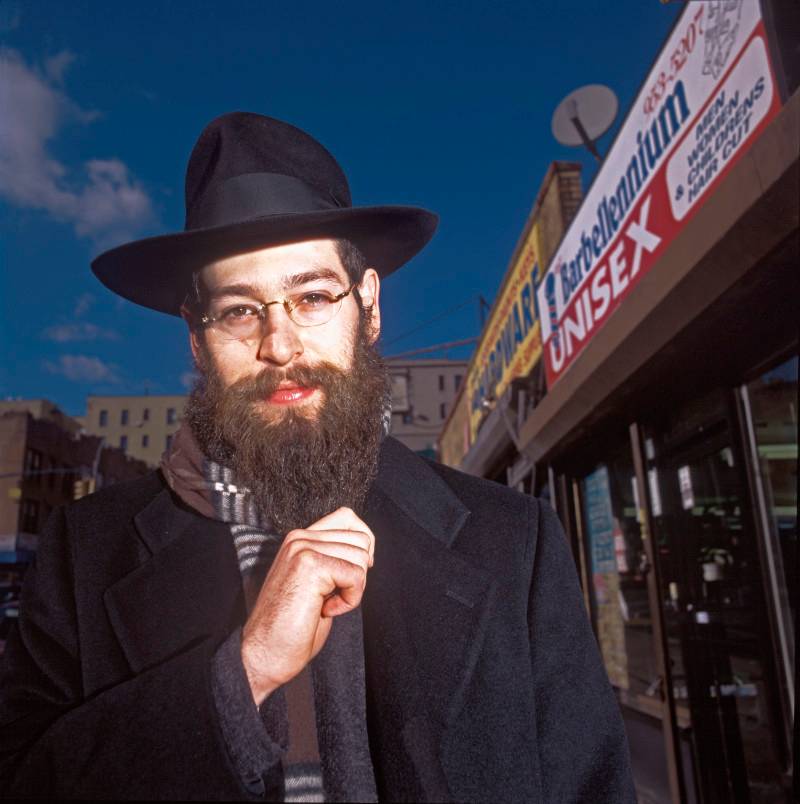 SC: While researching for this interview I came across an article by Kalefa Sanneh in the New York Times that called into question your authenticity, and the whole idea of all these white fans enjoy reggae music through a white conduit. I think he used the term “cultural appropriation”.