The crowd was pretty much what I expected. Crowding the stage were eager fans, carefully guarding their position closest to the mic stand. Surrounding the main floor, relaxed couples occupied the many tables. In their usual spots, the rowdy prepsters hovered around the bars and downed peach-colored shots while their girlfriends chatted excitedly.  When the man of the hour finally took the stage, guitar in hand, the crowd roared in anticipation. Then it got weird. 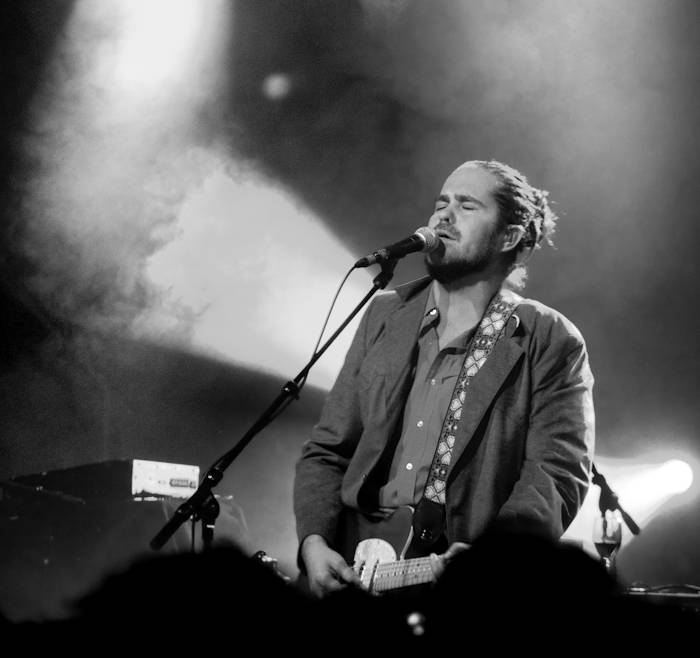 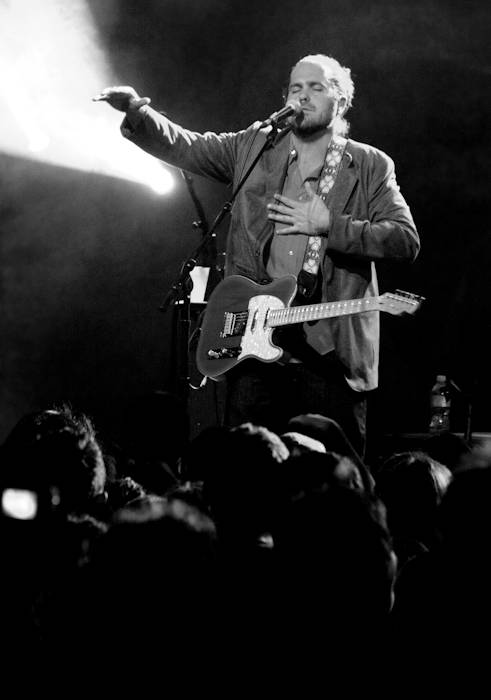 Cope’s utter lack of enthusiasm for the performance was something of a shock.  As an avid concert-goer, I have come to expect musicians to put on a show. Isn’t that the point? We buy their CDs (or downloads, as the music industry finds its newest incarnation), T-shirts and, happily, maybe most importantly, tickets to their shows. Is it really too much to ask for the performer to actually perform? Apparently. But don’t get me wrong. I’m still a huge fan of Citizen Cope.