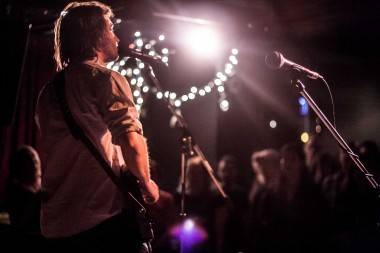 – textÂ and photos by Christine Redmond

Like many talented, young, singer-songwriters, Mason has been compared to all the greats that came before him. Sure, he dresses like Johnny Cash (white shirt and slicked-back hair) and has a voice sometimes reminiscent of Leonard Cohen or Bob Dylan, but after eight years on the road and three albums, Mason is rightfully in a league of his own.

He penned his first album Where Humans EatÂ (2004, Team Love Records) as a teenager in Massachusetts. By 2005 his single Oxygen was a UK chart-topping hit. In 2007 Mason released his second album If the Ocean Gets Rough and in December 2012 Mason released his latest,Â Carry On.

On Friday night at the Media Club, Mason opened with the oldie “Gotta Keep Moving”.Â The crowd was modest and mellow and hung on the singer’s every word. Violet joined him onstage to play viola on newÂ songs such as “If It’s the End”, which were well received by a crowd who seemed to know the lyrics, much to Mason’s surprise. In fact Mason didn’t even realize his new album had already been released in Canada. 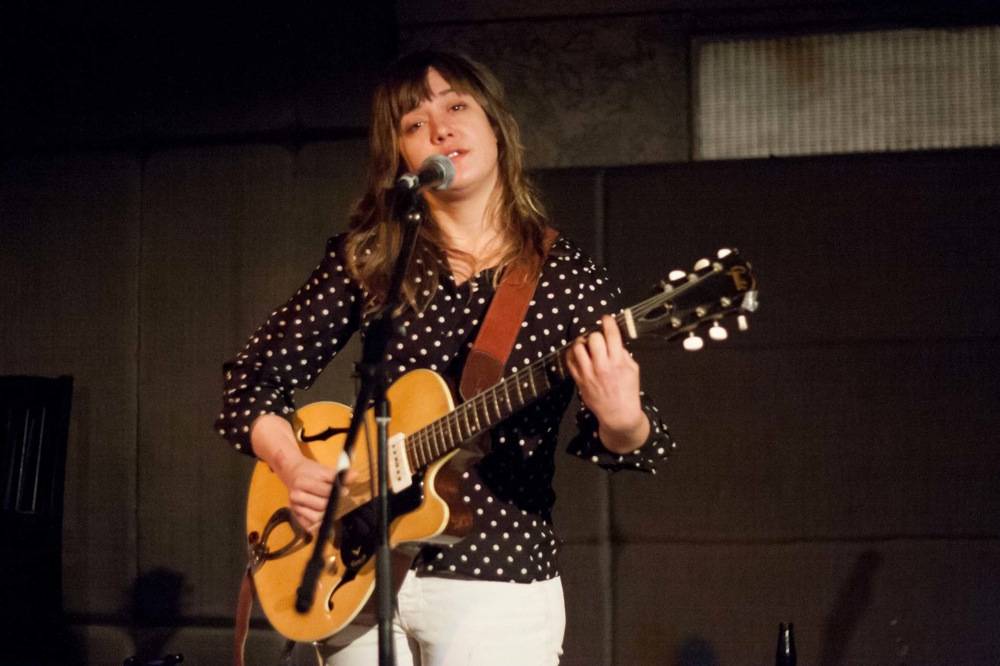 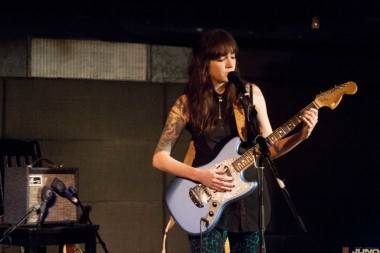