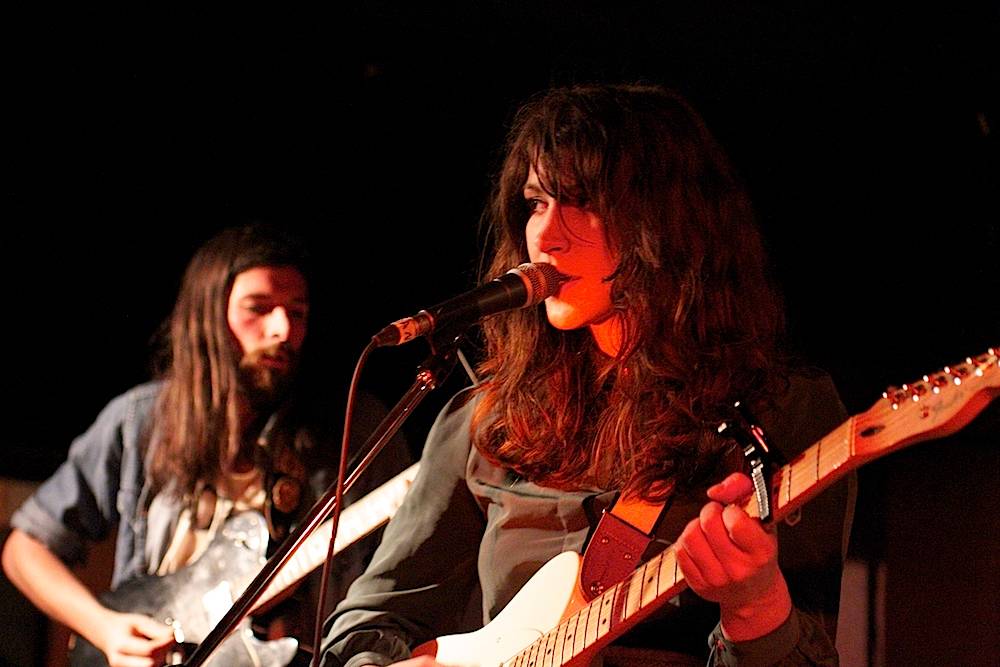 Widowspeak at the Media Club, Vancouver, on Monday night.

Molly Hamilton and Robert Earl Thomas formed the band in Brooklyn in 2010. The group is touring as as a five-piece in support of its second album, the Jan. 2013 release Almanac.

A few songs into the set, a fan shouted, “You’re fuckin’ awesome.” Hamilton said, demurely, “Thank you.” The shy tone was in contrast to the former Tacoma resident’s between-song patter, which included some shout-outs to the Pacific Northwest, “the best place in the whole world.”

The buzz around the band has been increasing recently. Photog Robyn Hanson says she felt like this might be the last tour where Widowspeak plays such small venues. 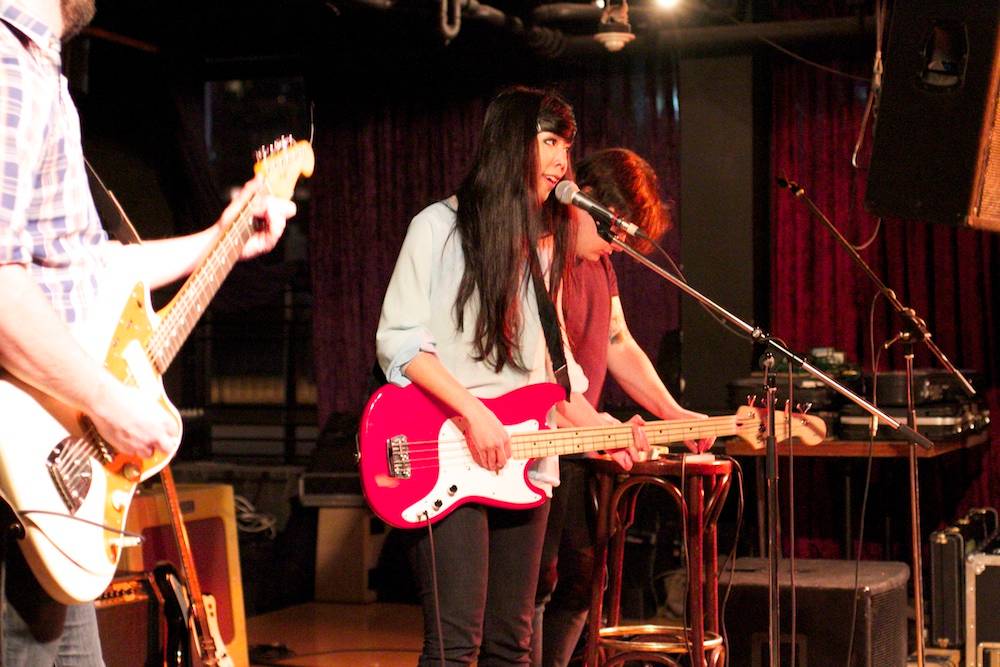 Second act of the night Sisu includes two members of the Dum Dum Girls, including drummer Sandra Vu stepping into the role of frontwoman, and Jules Medeiros on keyboards. Hanson describes the set as “’80s Goth-influenced music.” 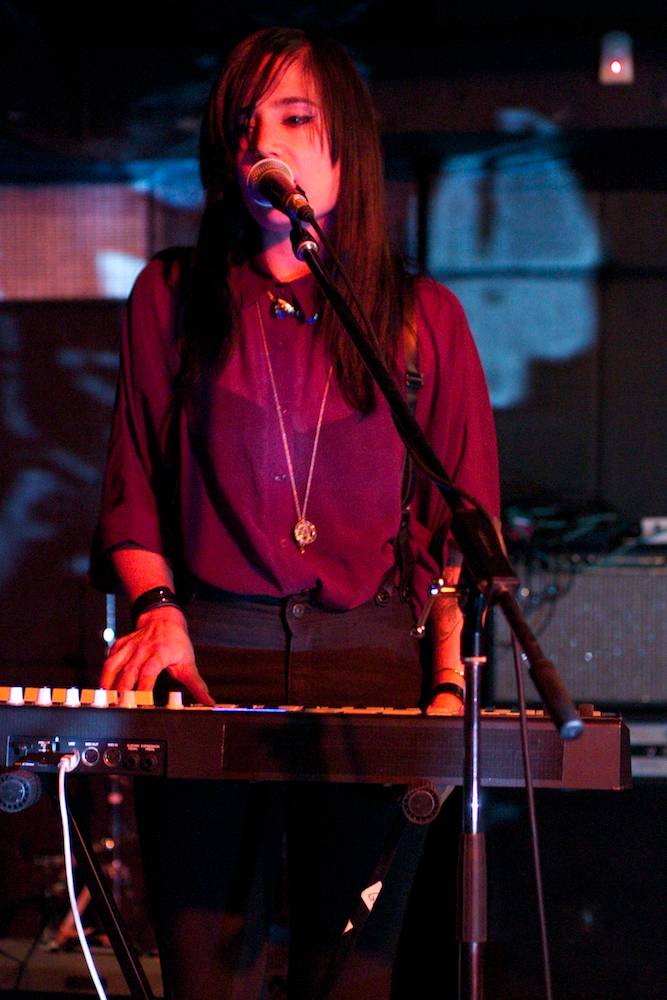