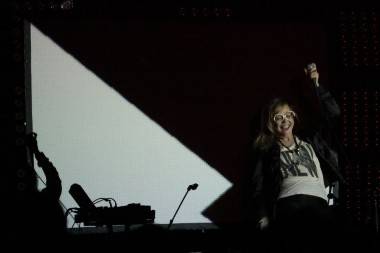 She has also opened for Yacht, Massive Attack, Deerhoof and Shiny Toy Guns. She also collaborates with visual artist Jamie Carreiro, who provides visual effects for her live shows. 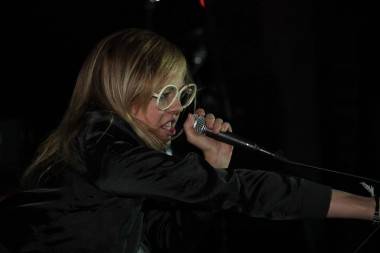