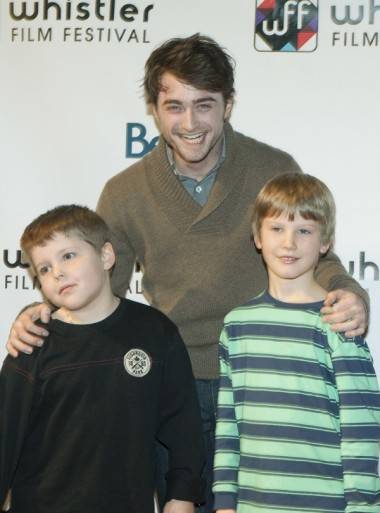 RadcliffeĀ discussed his upcoming films (Kill Your Darlings, The F Word, Horns) and return to London’s West End stage with Canadian talk-show hostĀ George Stroumboulopoulos.Actor and screenwriterĀ Rashida JonesĀ (Parks and Recreation, Celeste & Jesse Forever) was recognized for her talents in front and behind the camera with the festival’s Trailblazer Award. Writer and actorĀ Will McCormackĀ was also in attendance for the screening of Celeste & Jesse Forever, which he co-wrote and acts in.
Other stars at WFF includedĀ James CromwellĀ (Still),Ā Gil BellowsĀ (Mad Ship),Ā Rachelle LefevreĀ (Borsos juror and actress in Omerta, which screened at WFF), musicianĀ Bruce CockburnĀ (featured in Bruce Cockburn Pacing the Cage),Ā Caroline DhavernasĀ (Mars et Avril) andĀ Katherine IsabelleĀ (American Mary). andĀ Emily Hampshire.
TheĀ WFF Audience AwardĀ went Sean Garrity’sĀ My Awkward Sexual Adventure, which was one of eight contenders in the Borsos Competition for Best Canadian Feature. The WFF Audience Award runner up went toĀ Hit ‘n Strum, Kirk Caouette’s charming Vancouver street movie which was presented in the new Discoveries program. The WFF Audience Award is a non-cash prize presented to the highest-rated film as voted by the audience. 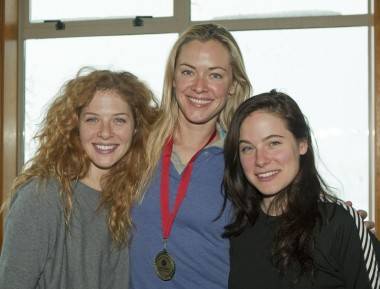 This years’ winners were announced at the Awards Brunch on Dec 2. DirectorĀ Kate MelvilleĀ of Toronto won the prestigious $15,000 Borsos Competition for Best Canadian Feature Film, which is the largest cash prize in Canadian film, with her coming-of-age story,Ā Picture Day.Ā The plot centers on a rebellious teenager named Claire, who is forced to repeat her last year of high school. The jury praised the director, noting that, “This year, we are delighted to recognized a filmmaker whose work is revolutionary: universal in its specificity, soulful, heartfelt, raw, intelligent, profoundly human and so much fun!!! Kate, Philip Borsos is smiling.”

The jury also commented onĀ Tatiana Maslany, who stared inĀ Picture Day andĀ won WFF’s new Best Performance in a Borsos Competition Film Award. They described her as “fearless, honest, unapologetic, heartbreaking, and hilarious… and, in our opinion, is a force of nature.” 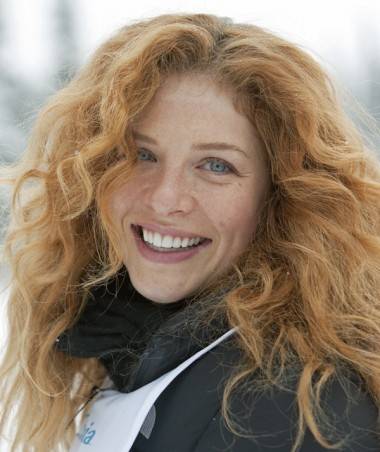 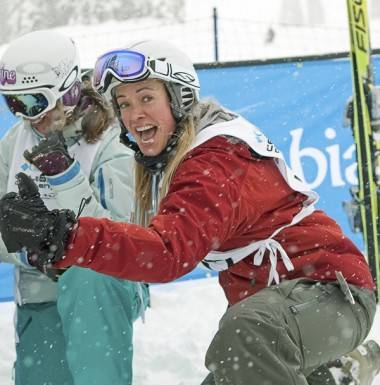 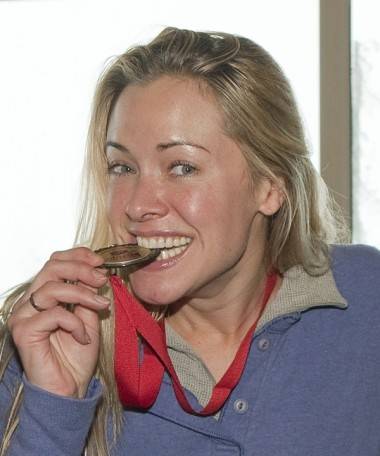 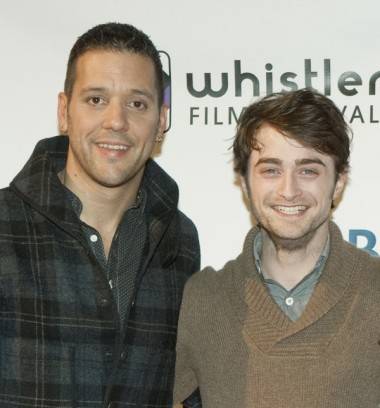 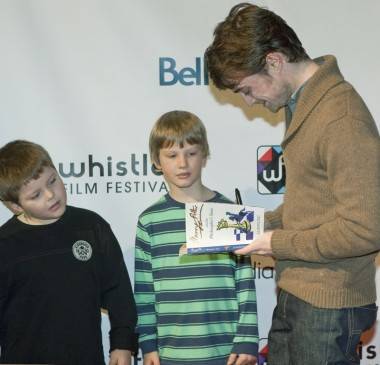