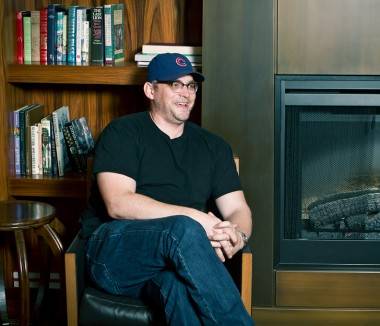 The movie, which stars Baruchel,Ā Seann Michael Scott and Liev Schreiber, is based on a 2002 book by Doug Smith. “It’s a very loose adaptation,” laughs Goon director Michael Dowse during an interview at the Shangri-La Hotel in Vancouver. “The real Doug Smith was a boxer, a hockey playerĀ  and a mall cop in Massachussetts and that’s where the similarities end.

“Jay changed the character of Doug to reflect his late father’s experience, trying to play hockey as Jewish player in MontrĆ©al,” Dowse told us. “He wanted to personalize it. You write what you know.”

I had the chance to sit down with Dowse, whose resumĆ© includes both of the FUBAR films and long-standing cult favourite It’s All Gone Pete Tong, recently during a promotional tour for Goon, which opens Friday, Feb. 24.

Michael Dowse: I am a huge sports fan. I played football in college. 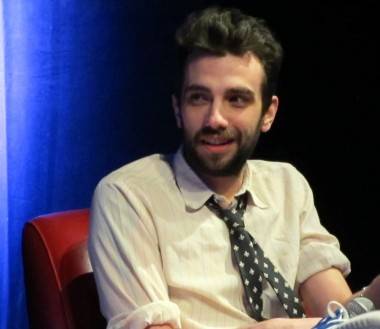 RF: Ā Right. I knew that. Doug’s father in the film is played by Eugene Levy, who is sort of the Canadian Jewish go-to Dad at this point. What was it like working with him?

RF:Ā  Let’s talk about the history of the hockey movie. 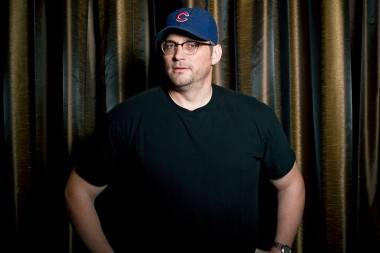