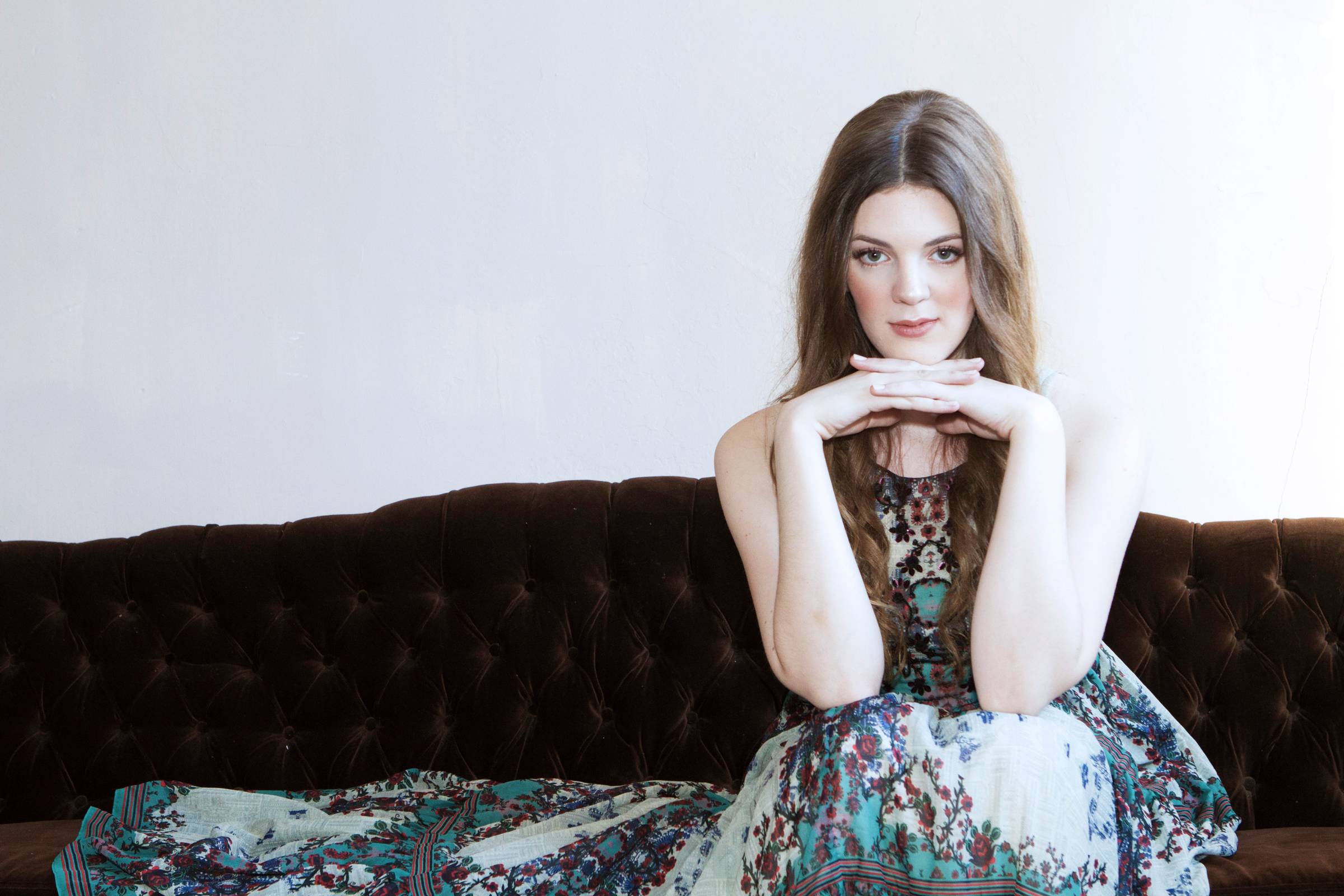 Emily Keener plays Guilt & Co. May 10. We’ll make a Guided by Voices fan out of her yet.

Usually when you visit an artist’s tour page, you encounter the same-old same-old – date, venue, city, ticket link. But not Emily Keener‘s.

Keener is an 18-year-old singer/songwriter from Wakeman, OH. A Top 12 survivor of Season 10 of NBC’s talent mill The Voice, she’s been writing her own songs since she was 11. She’s already released three EPs and two full-length albums, including her new one, Breakfast.

She’s touring in support of the album, visiting some cities for the first time. On her website she’s written a little something about each city she’s visiting, including Vancouver. To wit:

“I am so very excited to be in Vancouver for the first time! Join me at Guilt & Company: a dark and intimate space, perfect for enjoying an evening of music by yours truly. Pay-What-You-Can at the door. While I’m anticipating what will be a lovely show, I’ll just be over here trying to figure out how to pack for LA and Vancouver in one bag,” she writes in anticipation of her May 10 show. That seemed as good a place as any to start our conversation. 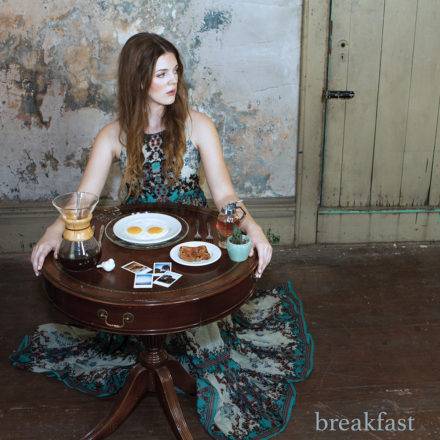 Shawn Conner: What kind of weather are you expecting in Vancouver?

Emily Keener: Honestly, I expected it to be a lot colder than it looks to be. I was thinking 10 feet of snow and polar bears everywhere.

SC: Is this going to be your first time in Canada?

EK: I’ve been in the Ontario area. My grandparents used to have a cottage up there. But I’ve never been that far west in Canada.

SC: We’ve got The Voice up here too, even a French-Canadian version.

EK: I’ll have to watch an episode of that.

SC: Well, you’re taking your life in your hands if you do. Tell me about your experience in The Voice? Your music doesn’t strike me of what’s typical on the show, or my idea of what is on the show, since I don’t watch it. It’s original material, for one thing. On The Voice you cover other people’s songs, right?

EK: That’s correct, it’s all cover songs. For most of the show I was doing classics I grew up on, like “Goodbye Yellow Brick Road”, “Big Yellow Taxi”, “Lilac Wine” by Jeff Buckley and “Still Crazy After All These Years” by Paul Simon. But a lot of the time on the show it’s mainstream pop or rock or something that’s a little bit easier to be put in a box. I was looking to do something a little bit different.

SC: It seems like you were already on your way, writing your own songs and releasing your own material before you went on the show. What did you hope to get from the show?

EK: I had already released two records at that point, a full-length and an EP of original music. I never really had planned on going that route with my career. I’d never thought about seeking out reality TV, but I was approached with the opportunity, a friend knew one of the casting directors and they offered me a private audition slot. Things snowballed from there. It was unexpected but wonderful.

SC: And you already had performing experience as well?

EK: I had already been performing for five years, and writing for the same amount of time. It was like my full-time occupation already.

SC: Is there someone in your family who helped you get into music? How did you start?

EK: I grew up listening to my dad play guitar and sing. He would have us listen to all the music he liked. It was a huge variety of stuff. I fell in love with music in general. I loved it, and I loved watching him play. When I was around 10 I picked up a guitar they got me for Christmas and I I taught myself as much as I could. I started playing covers, and at some point it occurred to me that people actually write these songs, that people put down words and music, and make things on their own. I thought that was the coolest thing ever. I decided I wanted to try my hand at it. My mom noticed I was getting better, so she got me in touch with a local singer/songwriter and he showed me everything he could about lyric-writing and music theory over the course of six months and I took off and ran with it.

SC: Do you remember the first song you wrote?

EK: I do, actually. It was a song called “Daddy I Miss You”. And I wrote it when I was 11, and I wrote it because my dad was away in Vancouver, for three months. He was helping de-ice airplanes for the Winter Olympics.

SC: One of my favourite tracks on the album is “Waste My Time”. What can you tell me about that one?

EK: I didn’t like the song at all when I first wrote it. I’m not sure why. It wasn’t exactly what I wanted to create. But then, one of the producers, Noah Hyman, was like, “I see something in this song. Let me have it for a couple of weeks, and I’ll change it around and you tell me whether or not you like it.” He worked his magic and completely transformed it into something new and sonically interesting. From that point on I loved the song. It’s a rocking track, and it’s got a little bit of lighter subject matter. The other songs on the album are kind of reflective and melancholy. I’m glad we put it on the record.

SC: You mentioned a lot of classic rockers earlier, but who in your peer group do you listen to?

SC: For someone who’s appeared on national TV, this is a fairly small-scale, almost a dues-paying tour that you’re going out on.

EK: Even with The Voice, it’s a little bit tricky to sell yourself to new cities and new groups of people. A lot of people who  watch the show aren’t really into live music. They don’t necessarily follow the show for the artists, but to watch the coaches and be entertained by the dialogue and stuff.

So yeah, it’s definitely the beginning of paying my dues. It’s my first string of dates I’ve ever done. I’m looking forward to experiencing it, and intensifying it as I go along, and make being on the road my focus.

SC: What was the last great live show you saw?

EK: Paul Simon, at the end of last summer.

SC: I was surprised to see that you covered a relatively obscure Paul Simon song, “Still Crazy After All These Years”.

EK: It’s always been one of my favourites of his. I love the chord voicings, the flow of the song. There’s this overwhelming sense of nostalgia. It’s a timeless song. The first time I heard it I thought, Oh my goodness, I’d kill to perform this. Piano is not my first instrument though so it was a challenge learning it, I was so nervous to play it on live television. I was really grateful when the show let me do that song. The contestants don’t typically get to pick what they’re doing. They kind of threw me a bone on that one, and I was really grateful.