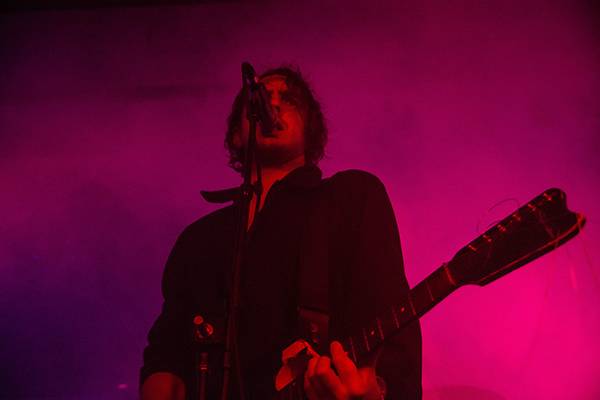 The day before its Vancouver show, the Oklahoma band released its third album, Double Vanity. It includes the songs “Fantasy Boys“, “Senora Borealis” and “Speed Demon”. 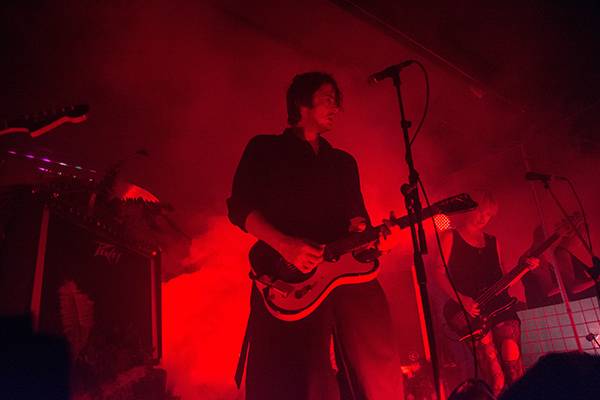 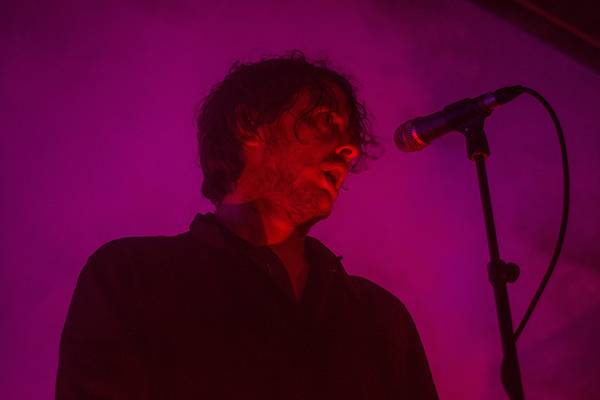 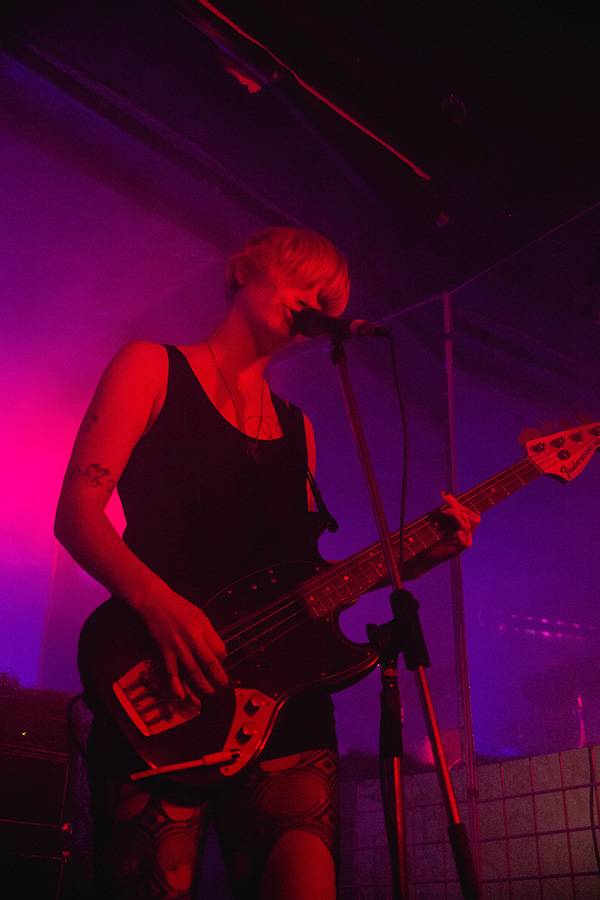 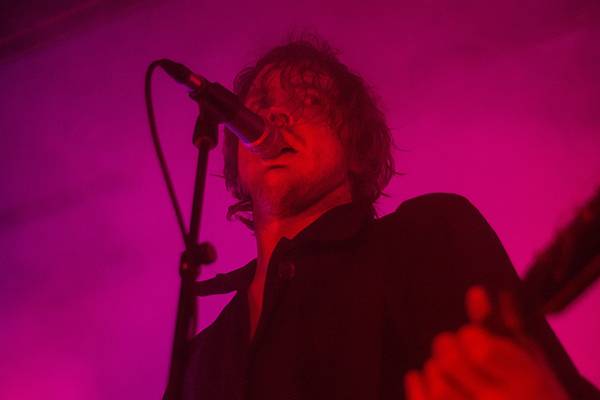 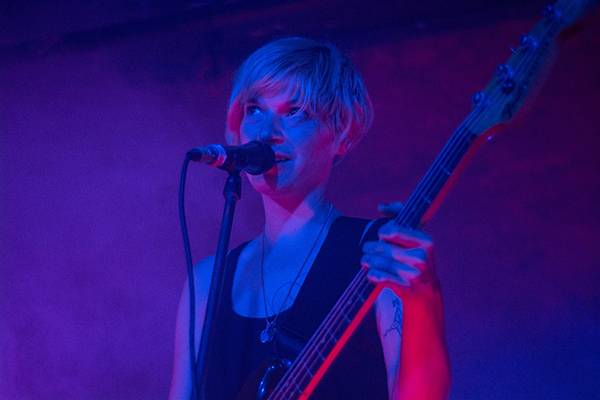 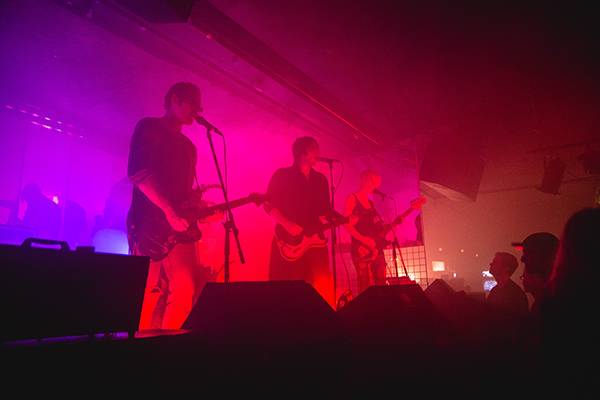 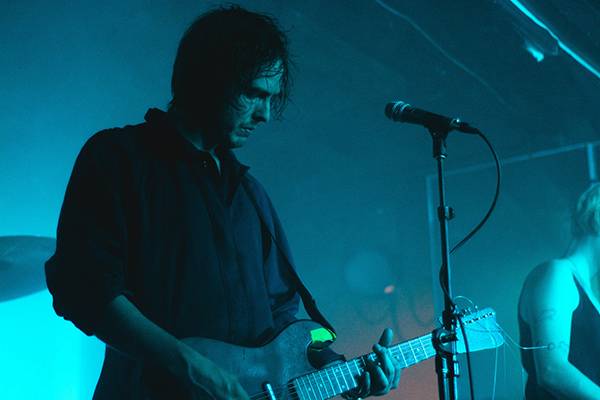