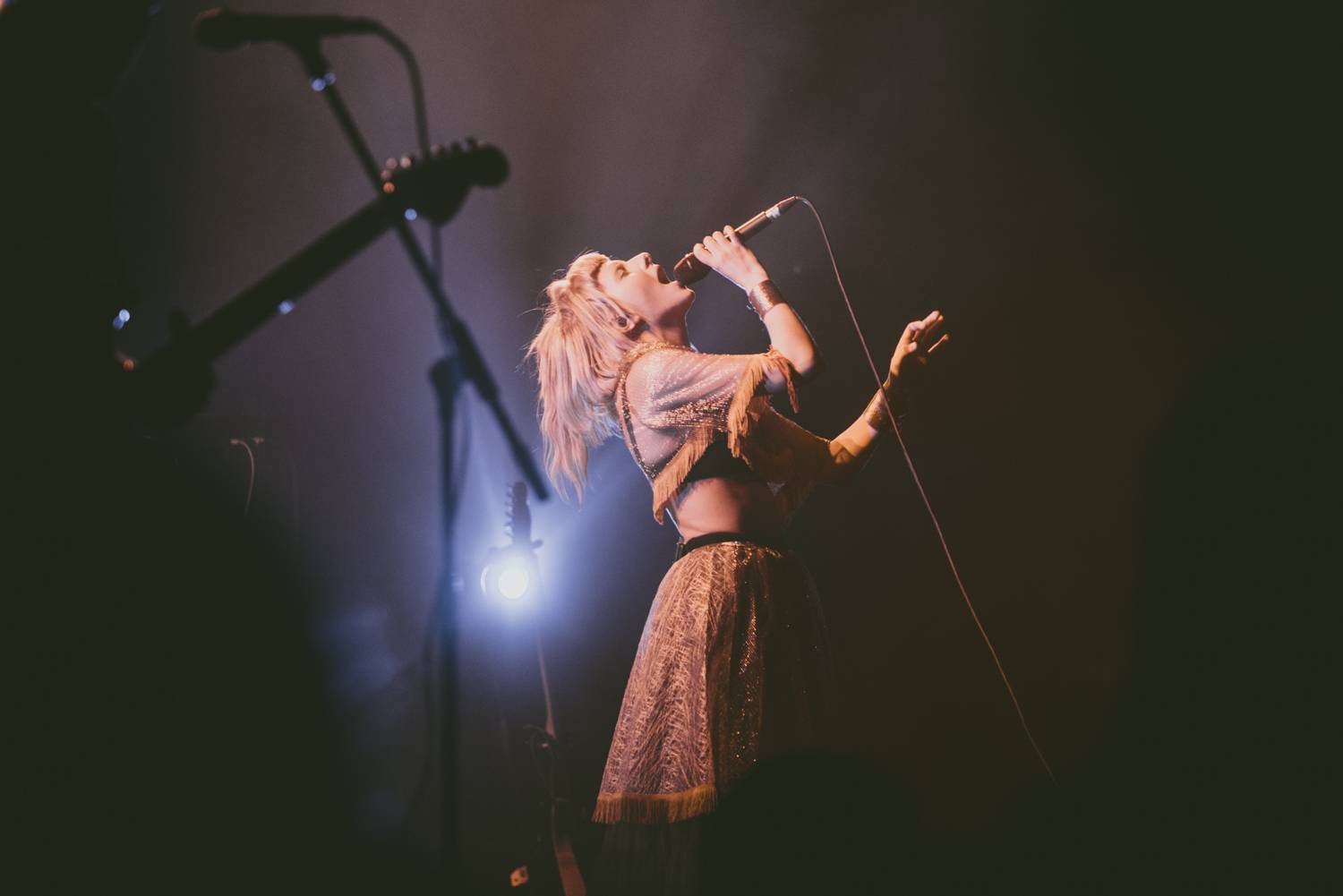 Review and photos – Aurora at the Commodore Ballroom, Vancouver, Feb 13 2019.

Perhaps the cure for jet lag is performing on stage for a room full of energetic fans. Norwegian singer-songwriter AURORA may believe it, noting—as she thanked the crowd for their energy― that it was only 6 am in Norway.

AURORA, AKA Aurora Aksnes, seemed anything but tired as she performed on stage at the Commodore Ballroom for the first stop of her international tour. In a glittering gold skirt and top, the petite Aksnes danced energetically throughout her set, with happy audience members following suit. Positioned center stage with lots of space around her, the performance included an energetic whirlwind of movement, from belly-dancer inspired hip lifts to lively pirouettes.

The singer was supported by four musicians and backing vocalists; drums, guitar, keys, and synthesizer created the almost mythical pop melodies that draw out the emotion in her lyrics. The positive attitude of the 22-year-old singer contrasts the darkness of many of her songs. “I do have a lot of sad songs,” noted a cheery Aksnes before easing into the somber “Murder Song (5,4,3,2,1).”

She picked up the tempo with the single “Queendom” from her 2018 album Infections of a Different Kind, on which Aksnes combines eloquent rhymes with rhythmic chants of non-lexical vocables―the ‘oh’, ‘eh’ and ‘ah’ sounds—on which her voice shines. To rising cheers and applause, Aksnes ended her regular set with the invigorating single, “Running with the Wolves.”

Vigorous cheers and stomping called the singer and her band back to the stage for an encore. After a number of requests and finally a concession of “Play whatever you want,” Aurora launched into a very surprising, a capella version of the popular country song “Cotton Eye Joe” by Swedish band Rednex. The crowd enthusiastically clapped and stomped along. “That was the most fun I’ve had in my whole life,” the singer proclaimed after the entertaining rendition.

After an energizing evening, Aurora was feeling the love from the infatuated audience. “I’m so happy to get the love from you today,” she said, while receiving shouts of “I love you” as well as an unusual number of gifts and flowers from the group. “You have so much love in your eyes, do you know that?”, the singer asked the adoring crowd. Ending with, “Through the Eyes of a Child,”,Aksnes dedicated the soft, but hopeful tune to those that are going through dark times, “I’m so grateful you use my music as a friend,” she concluded.

Ireland’s Talos, led by Eoin French, opened the show with a mellow set of indie electronic ballads from their discography, including their latest release Far Out Dust. In addition to French on vocals and guitar, the five-piece featured two drummers as well as an additional guitarist and bassist. The addition of a second drummer is a highlight of their performance, as the melodic percussion highlights a folk influence that was an excellent precursor to AURORA’s show. Though the crowd seemed relaxed, the group’s exit was met with chants for “one more song” by several excited fans. 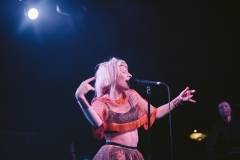 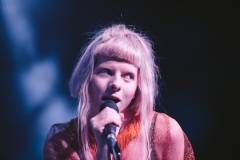 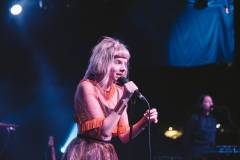 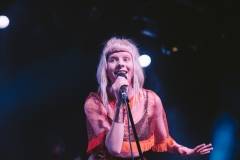 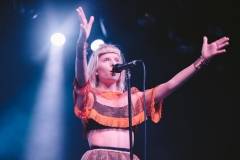 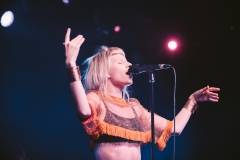 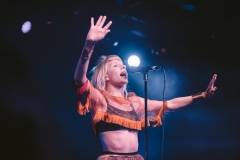 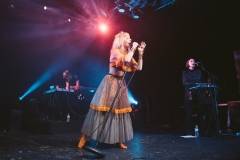 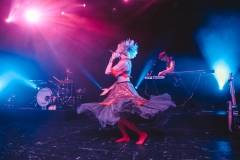 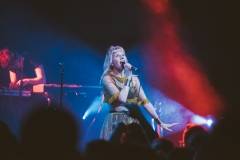 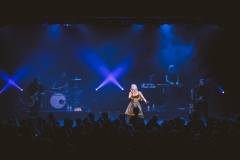 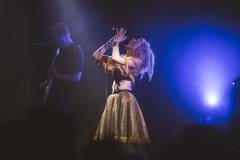 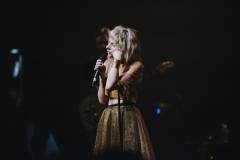 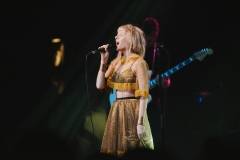 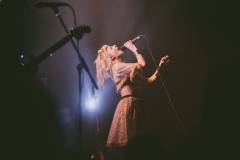