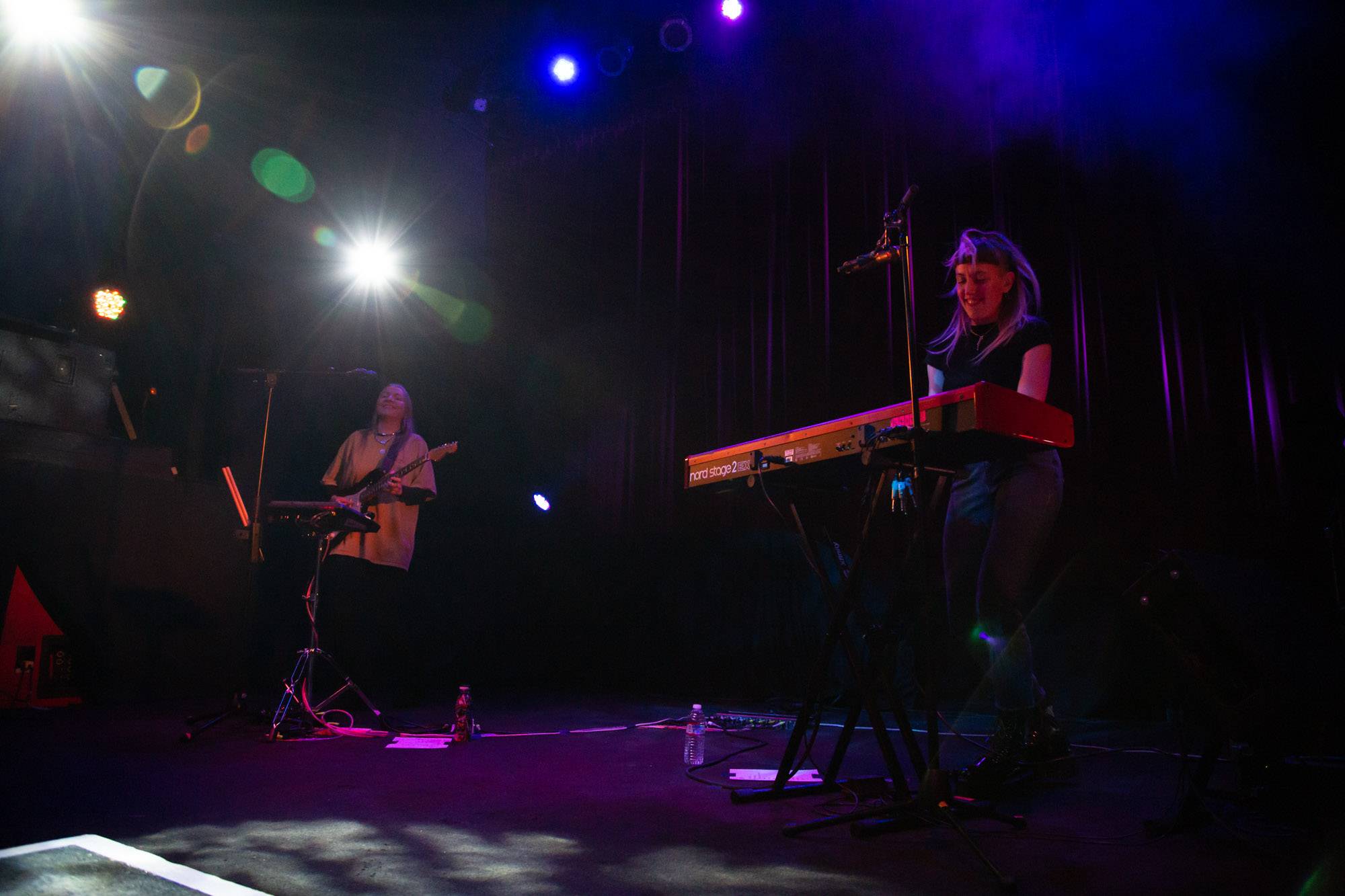 From an energized crowd, one enthusiastic fan made a few special requests—not for songs, but for merch. Among shout-outs for socks and CDs, IDER’s Lily Somerville summed up the key requests for the crowd, “Just some winter jackets and really good music”. Though they didn’t have any jackets, they did deliver on the music.

The London duo made their way to up Vancouver along the West Coast and are headed East for the remainder of their first North American tour. On stage at the Fox Cabaret, Somerville and cohort Megan Markwick performed songs from their first full-length album, 2019’s Emotional Education.

Taking it back to 2016, the duo performed their first single, “Sorry”. They sang to each other from opposite sides of the stage for the soft, melodic pop song that launched their journey as IDER. 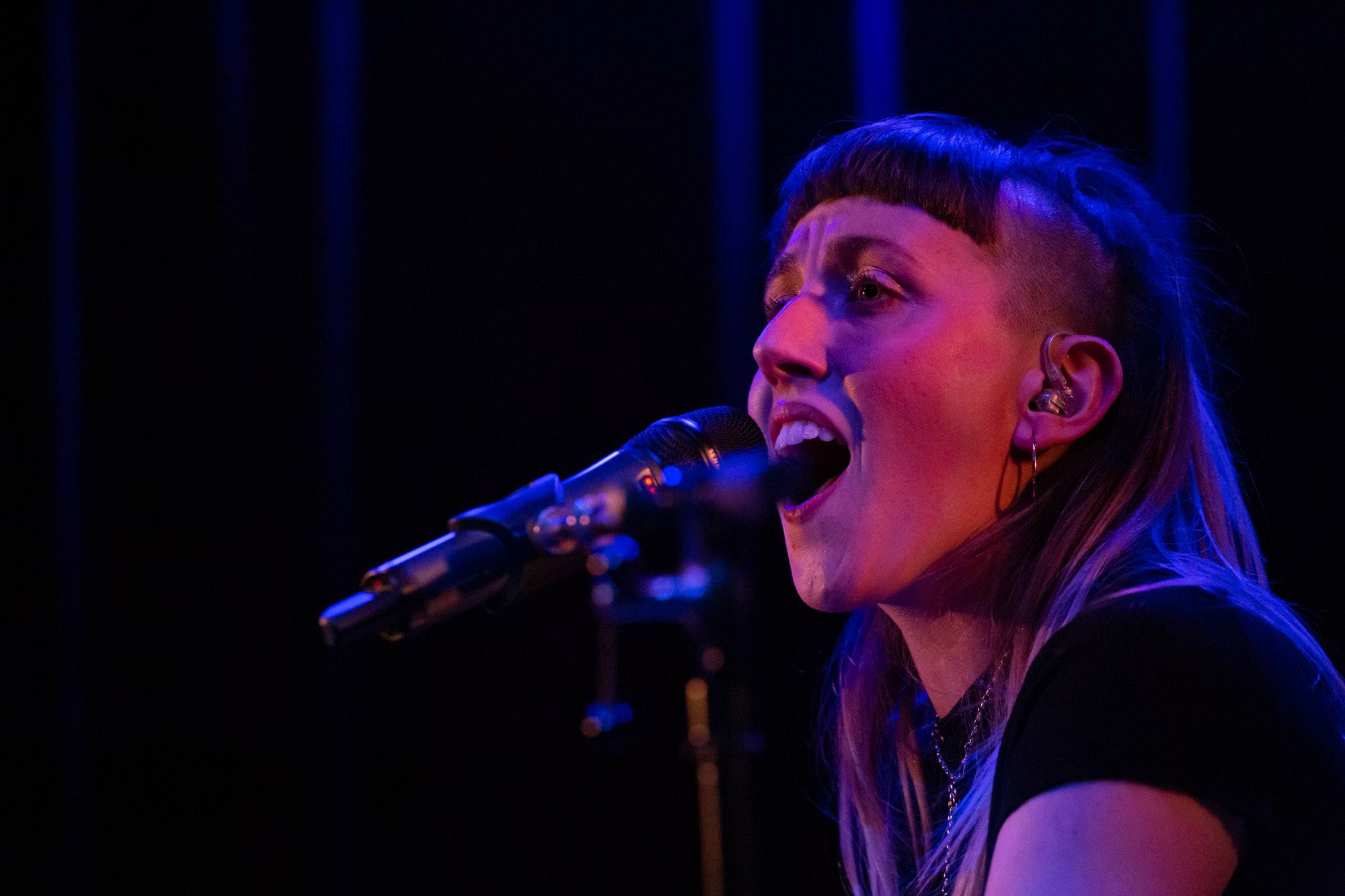 The youthful-looking crowd cheered and sang along to 2018’s “You’ve Got Your Whole Life Ahead of You Baby”. Giving the impression they could relate, they followed along to lyrics like, ‘I’m in my 20s / So I’m panicking every way / I’m so scared of the future / I keep missing today’.

Somerville played guitar for a couple of tracks and both her and Markwick provided synths and vocals. While they each had individual solos on some tracks, more often their voices blended into one as they performed. An impressive performance overall, however some songs did have an uncomfortable amount of bass—the kind that makes your teeth chatter.

The duo ended their regular set with the 2018 single, “Mirror”, to which the excited crowd sang along. Following a few minutes of determined chants of ‘one more song’ from the crowd, they returned for a brief encore. They started off slowly with the emotive “Does She Even Know” from their 2017 EP, Gut Me Like An Animal. Ending on a less melancholy note, they covered the 2003 single, “Roses” by Outkast. 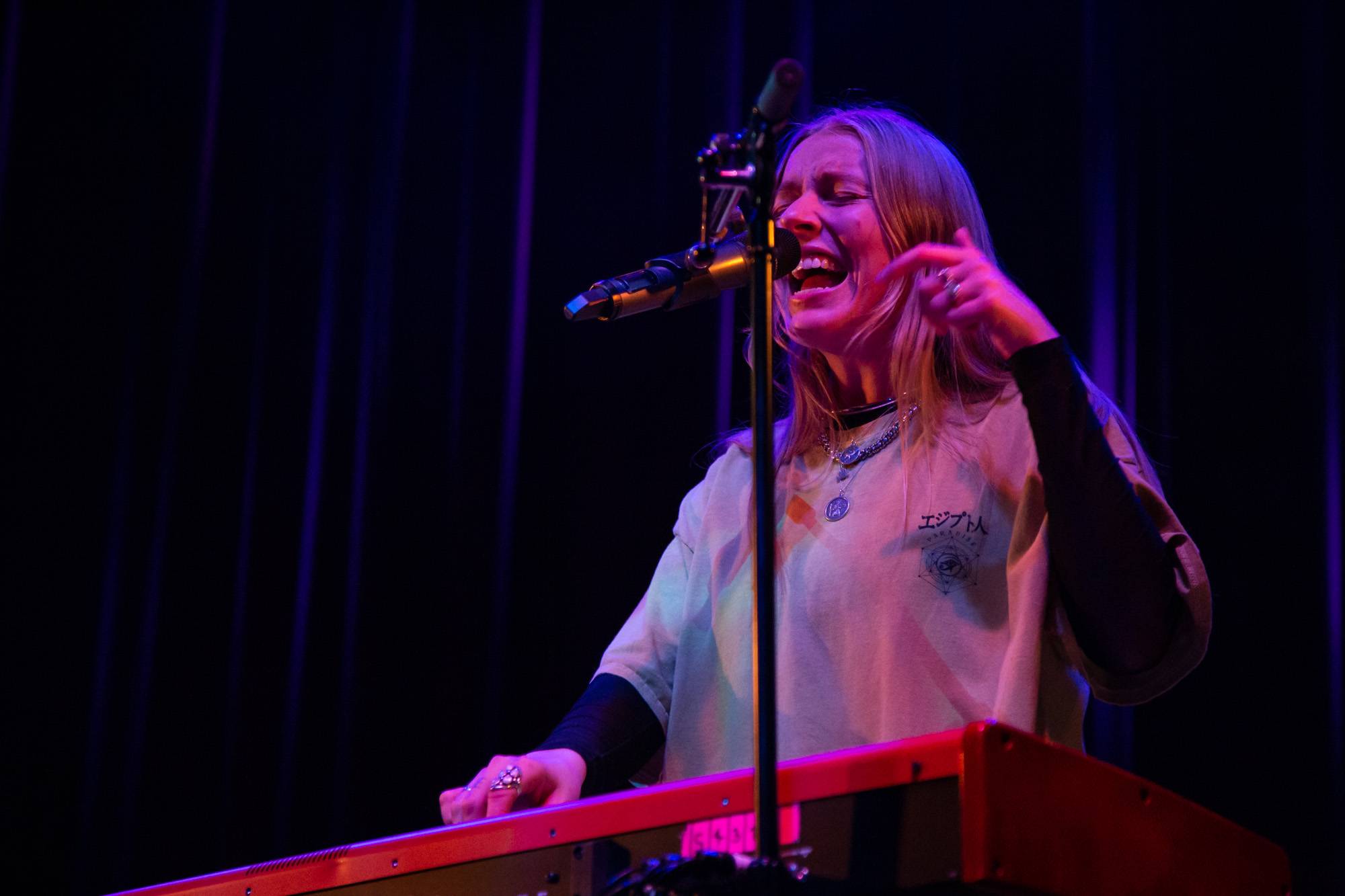 Local singer-songwriter and show opener, Cassidy Waring arrived early to mingle and greet friends at the familiar venue. She took the stage quietly as a small crowd, still bundled up in their winter jackets and toques, gathered near the bar at the back of the room. From center stage with a guitar in hand, her soulful voice and relatable lyrics quickly drew them in. Waring’s opening set of honest folk music was an emotional education of its own and set the stage for the electronic yet equally therapeutic music to follow. 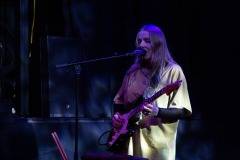 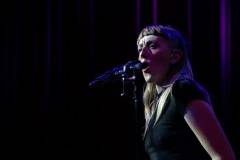 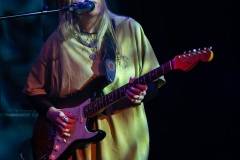 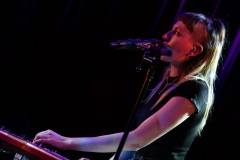 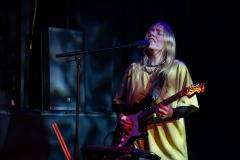 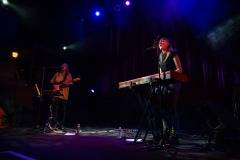 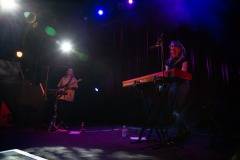 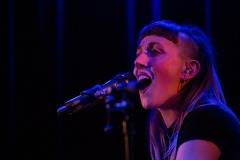 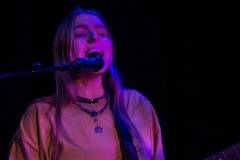 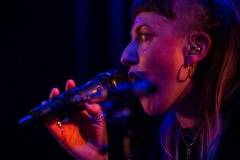 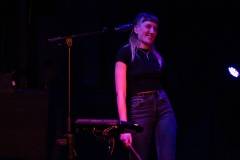 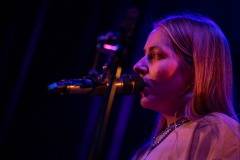 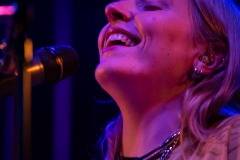 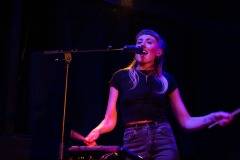 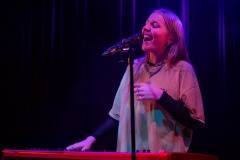 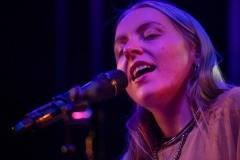 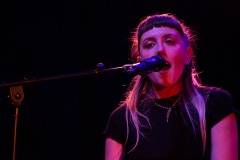 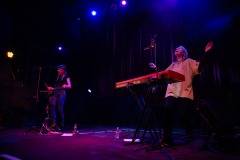 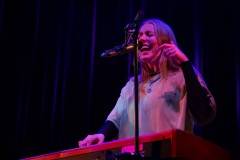 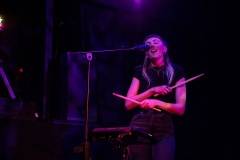 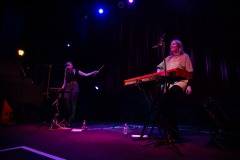