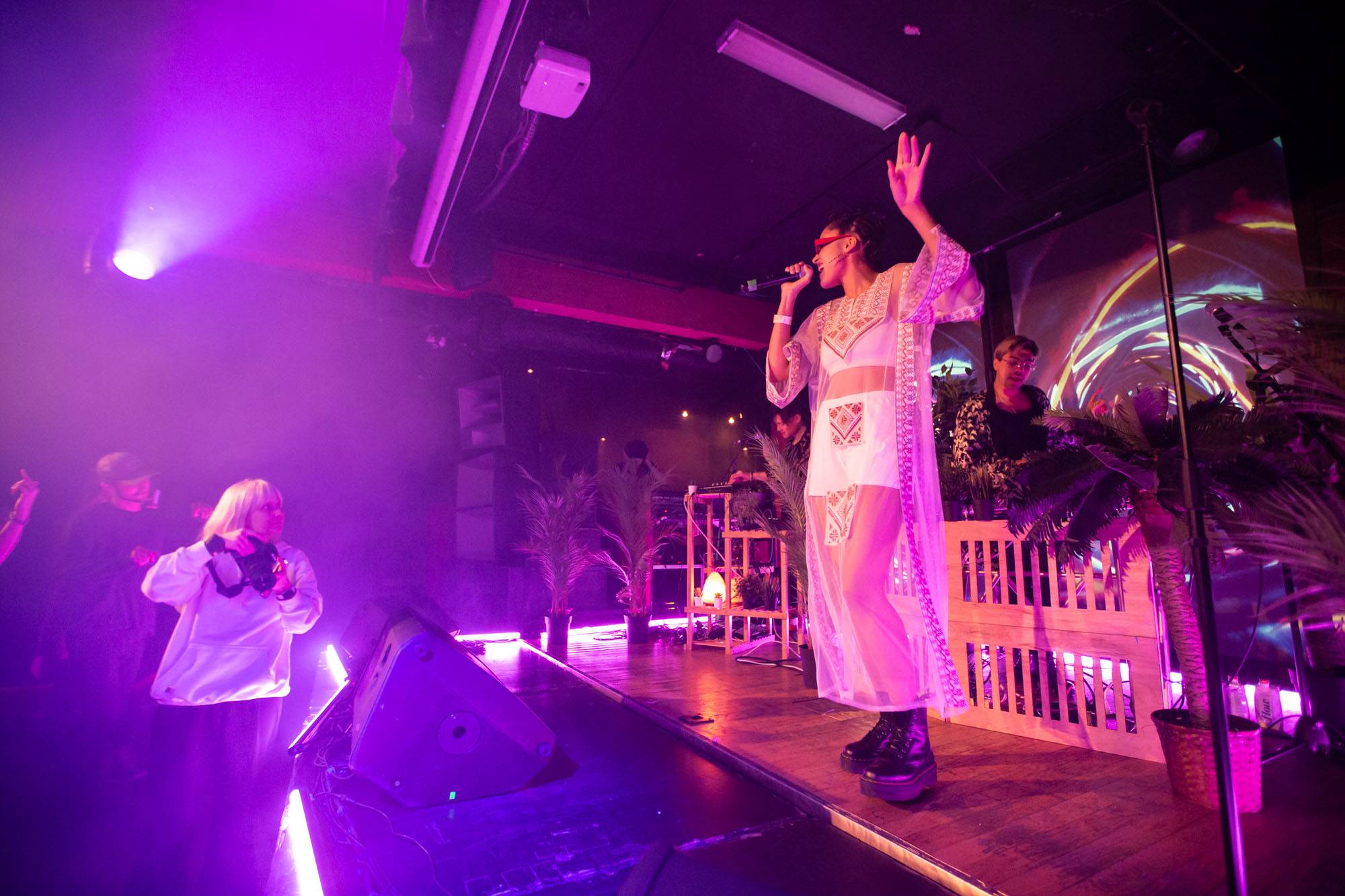 With drinks in their hands, bright lights in their eyes and energizing songs in their ears, the crowd at Fortune Sound Club danced a quiet, rainy Thursday night away. Electronic duo Autograf provided the tunes with guest singer and local Vancouverite Phé on vocals.

Vancouver marked the first stop on the group’s North American tour. Originally formed in 2013 by Chicago’s Jake Carpenter, Louis Kha and Mikul Wing, the current duo of Kha and Wing now call LA home. Their set up at Fortune Sound Club reflected this move to a warmer climate—evoking chill days poolside with a stage full of lush, tropical greenery while bamboo plant stands served as tables for their equipment.

On stage in their temporary oasis, Autograf performed a number of songs from their new album, Love and Retrograde, such as “Casual Love” and “Test the Waters”. Older hits including 2017’s “Sleepless in NYC” and 2015’s “Dream” really got the crowd moving. A new mix of 2019’s “You Might Be” wasn’t as spectacular as the original, but the group gave the magnetic track a well-deserved encore at the end of their set.

Prior to performing their new song, “Easy”, Kha commented on the meaning of the title, “If it’s not easy you don’t do it, that’s our motto.” An interesting sentiment from a group who must certainly have worked hard to get where they are.

The set, though entertaining, didn’t convey the magic and energy that usually comes through in their tracks. In part due to the vocals, which didn’t have the same range as those on the recordings.

Without an opener or an encore, Kha and Wing DJ’d right through to the venue’s 11:30 pm curfew before closing the show with 2018’s reminder to live life to the fullest, “Dead Soon”.

Are you an Autograf fan too? Get your custom band pins or hat pins from Pincious.com 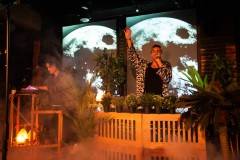 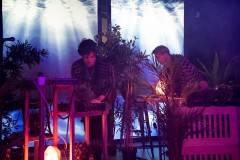 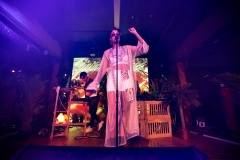 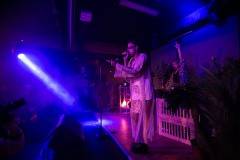 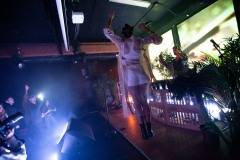 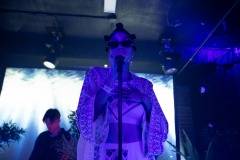 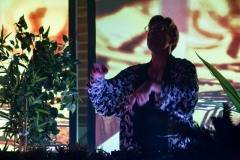 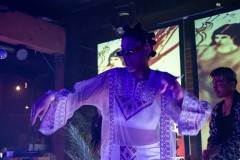 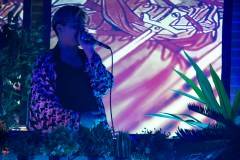 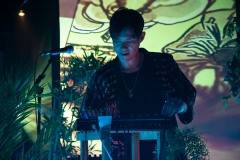 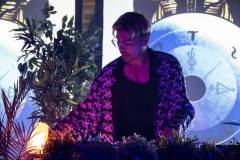 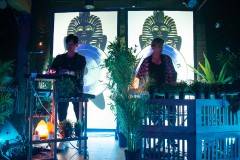 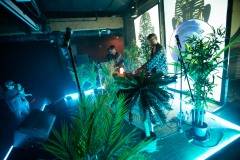 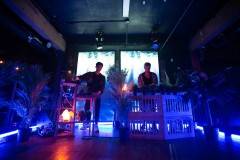 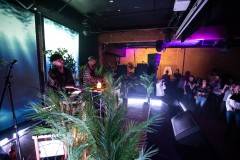 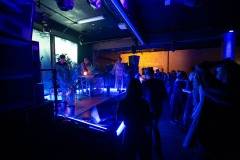 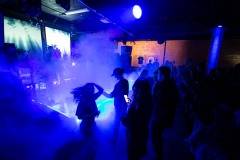 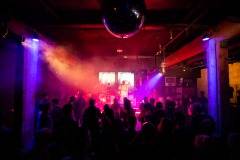 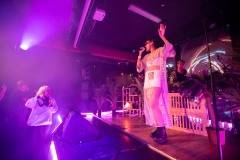 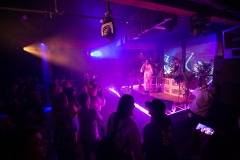 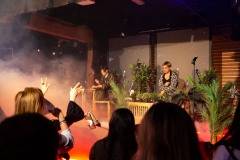